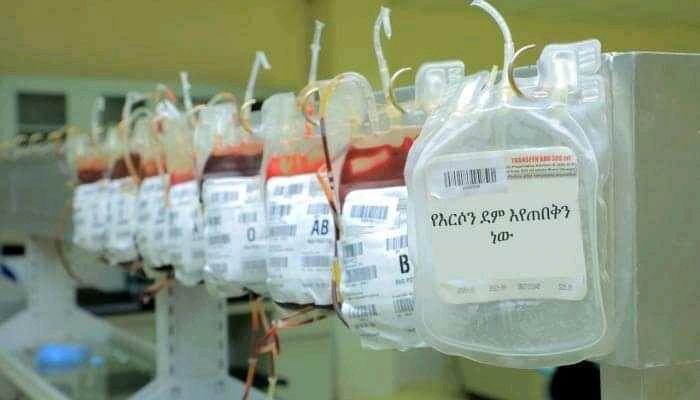 Addis Abeba – The Ethiopian Blood and Tissue Bank has said that its reserve is hit by shortage of blood and appealed for blood donors to step in.

Habtamu Taye, Ethiopian Blood Bank deputy head, told Addis Standard that the shortage was exacerbated mainly due to the summer school closures. “Currently we are collecting 250 – 300 units of blood on a daily basis which is not enough,” Habtamu said.

According to Habtamu, the Blood Bank was collecting up to 400 units daily prior to the school closure.”The difference has created a huge gap, ” he said, adding, there was not enough blood stored for emergency at the moment to meet the daily consumption of Addis Abeba based private and public hospitals.

Among the public hospital affected by the shortage is Tikur Anbessa Hospital (Black Lion hospital) in the capital Addis Abeba.

Habtamu, appealed for blood donors to continue donating despite the rainfall season. According to him, currently there are 11 temporary blood collection sites collecting blood in all sub cities in the capital.

The Ethiopian Bank has 43 branches throughout the country of which three were found in Tigray region. THabtamu said that the shortage is also happening in Oromia regional state, especially in the western Oromia zone, as well as Gambella and Southern Nations, Nationalities and People’s (SNNP) regional states. AS 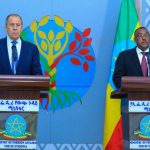 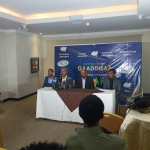