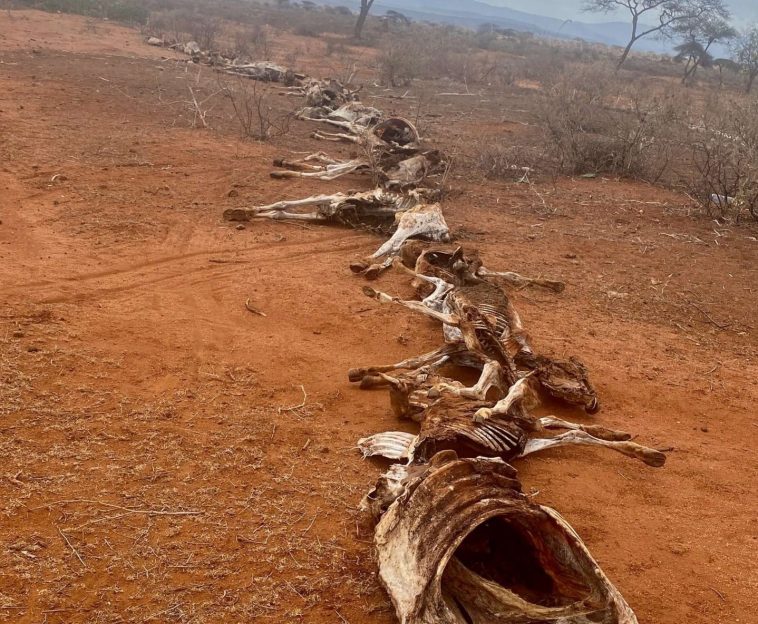 Addis Abeba – The Ethiopian Human Rights commission (EHRC) calls on an immediate intervention to a severe drought hit Oromia and Somalia regions. The absence of rain for two to four consecutive seasons and the large areas the drought has covered large has brought devastation, EHRC said, and stressed that due attention and response must be provided to help people rehabilitate from the impacts.

The commission said this yesterday following its in-person assessment the various areas inside Oromia and Somali regional state from 21 February to 08 March.

“People are suffering from various health problems, their bodies are emaciated due to lack of food, their stomachs and legs are swollen and there are people who are sleeping sick; health care facilities are physically and economically inaccessible,” the Commission said.

There has been limited work to make healthcare facilities accessible to the drought victims. The lives of vulnerable people, especially children and the elderly, are at high risk. Displaced, people who are sheltered in makeshift camps are receiving no healthcare access where there could be the spread of high risk of epidemic-like disease. “This indicates that there is a gap in terms of ensuring the health rights of drought victims,” the commission said.

The monitoring report further explained that lack of early warning and preparedness including the collection of information in both regions is the reason for the delayed response. Furthermore, the lack of clear information and notification regarding the disaster of the drought by the national disaster risk management policy, as well as the disaster risk management commission’s drought risk reduction and early warning and preparation have contributed for the delayed response.

“During the monitoring period, it shows that there were many people who did not have access to water in the areas affected by the drought due to the lack of infrastructure, lack of fuel, rising water prices or limited water supply,” EHRC said, adding that the the federal, Oromia and Somali regions governments should provide, distribute and monitor a response that is proportionate to the needs, participatory and supported by information and registration systems.

Daniel Bekele (PhD), Chief Commissioner of EHRC, reminded that the government, especially the Disaster Risk Management Commission, has an obligation to officially announce the danger and to call on the international community to intervene in accordance with international laws and principles that Ethiopia has agreed to abide by.

“Although the responses given by the government and non-governmental organizations to the people and areas affected by the drought have been encouraging, the victims are still in a difficult situation and the drought is spreading to other areas in addition to the two regions, Daniel said. Furthermore, the recurring conflicts in the bordering areas of the two regions are causing multiple damages to the displaced people who are already affected by the drought. “The attention given to the drought-affected and bordering areas should not be reduced,” the commissioner underlined. AS 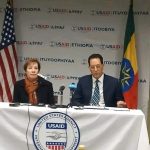 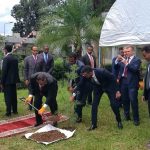