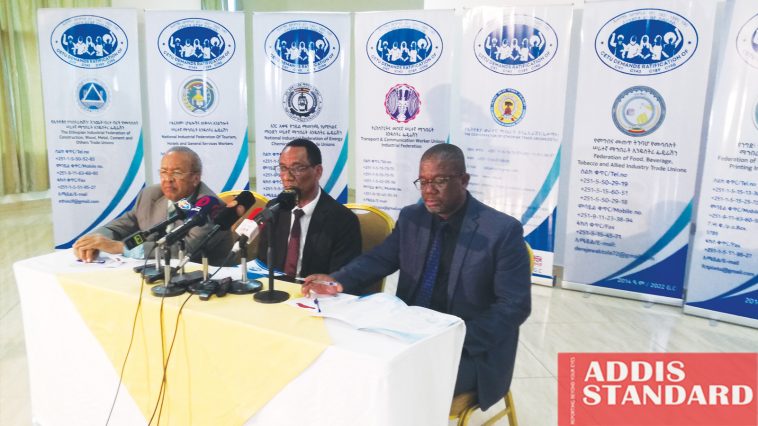 “Our country is home to millions of migrant workers and hundreds of thousands of domestic and international domestic workers. We launched a campaign to ratify the conventions and make them part of our country’s law,” said Kassahun Follo, president of the confederation. The laws will enable the establishment of a good migrant labor force that will protect victims of violence and harassment and ensure gender equality, he added.

The president explained that unemployment, poverty, incessant and prolonged conflicts, lack of equitable distribution of wealth, climate change and natural disasters, famine, population growth, and other factors have made the country a source of increasing labor migration. According to him,  in the last five years alone, more than 839,000 Ethiopians, the majority of which are women fled the country.

There are up to 53 million domestic workers worldwide who suffer from poor working conditions, unsafe insurance, unpaid wages, physical and sexual abuse, forced labor, and human trafficking, the president explained.

In Ethiopia, there are no laws regulating the issue of domestic workers and employee relationships making domestic workers vulnerable to abuses, Kassahun noted. The president called on the government, partners, and other stakeholders to work toward the proper management of labor issues. He vowed that the confederation will continue pushing the government to ratify and implement international conventions No. 189, 97, 143, and 190.

The confederation called on the government to provide a lasting solution for industrial park workers in light of the revocation of Ethiopia’s AGOA benefits, at its half-year conference last week.  AS 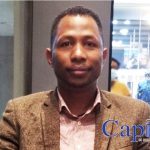 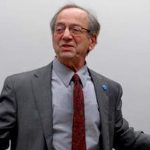