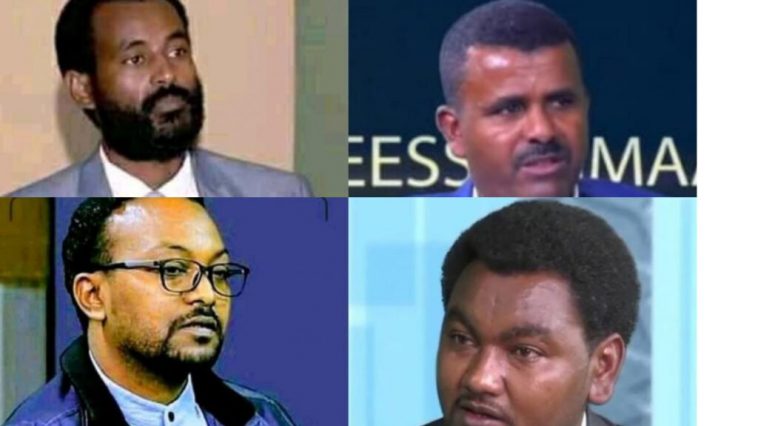 Addis Abeba: The Burayu District Court, in Oromia Regional State Special Zone Surrounding Finfinne, has passed a verdict on 18 July to free four senior officials of the opposition Oromo Liberation Front (OLF) after assessing their Habeas Corpus request, their lawyer told Addis Standard. However, due to remaining legal procedures to finalize their release, all four are still in police custody.

The defense lawyer first fielded the Habeas Corpus case on 13 June this year following the repeated refusal by the Oromia police to released the detained officials in accordance with court ruling granting them bail. The review hearing was subsequently adjourned for 22 June. However, the Oromia police, on whose custody the defendants are, failed to bring them to the court, forcing the court to adjourn the Habeas Corpus review hearing until 15 July.

Mikael Boran: The prosecutor had closed his case on 03 November 3031 (23 October 2013 Ethiopian Calendar), as there was not enough evidence against him, and ordered the police to free him.

Dawit Abdeta and Lemi Begna: The presiding court had sent a letter to the correctional facility in Addis Abeba detailing the court’s decision to discontinue all charges against them. In a subsequent hearing held on 26 December 2021 (16 December 2013 Ethiopian Calendar) both were freed by the court, but they remained in police custody. The Oromia Regional State Public Prosecutors Office had passed no order to keep them in detention.

Gada Gabisa: During a hearing held on 02 January 2022 (22 December 2014 Ethiopian Calendar), his case was closed at a court of law due to lack of enough evidence to substantiate the case by the police, and a order was issued to the Oromia Police Commission to free him.

Based on the statement given by the Oromia Regional State Public Prosecutors Office, judges at the Burayu District Court had adjourned a hearing for 18 July during which they passed a ruling for the police to free the four detainees.

The defense lawyer informed Addis Standard that the remaining matter is of a civil procedure to process their release from police custody. The detainees have spent the last two years in various detention facilities and police stations under the jurisdiction of the Oromia regional state in Mojo, Awash Melkasa, Gelan, Sebeta and Burayu including in solitary confinement in Oromia Special Forces camp called Sololia in Gelan town.

On 19 May this year, the Ethiopian Human Rights Commission (EHRC) released the findings of its monitoring on the detention of the OLF senior leaders, including the above four, confirming that they were “detained without due process.” The report also confirmed OLF’s repeated plea asking for the release of its leadership, and accusing the police of torturing them while in detention. “EHRC found that some of the detainees, who had been in detention for months to two years, had been subjected to various forms of abuse and ill-treatment,” the report said. AS 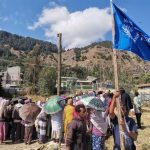 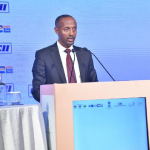