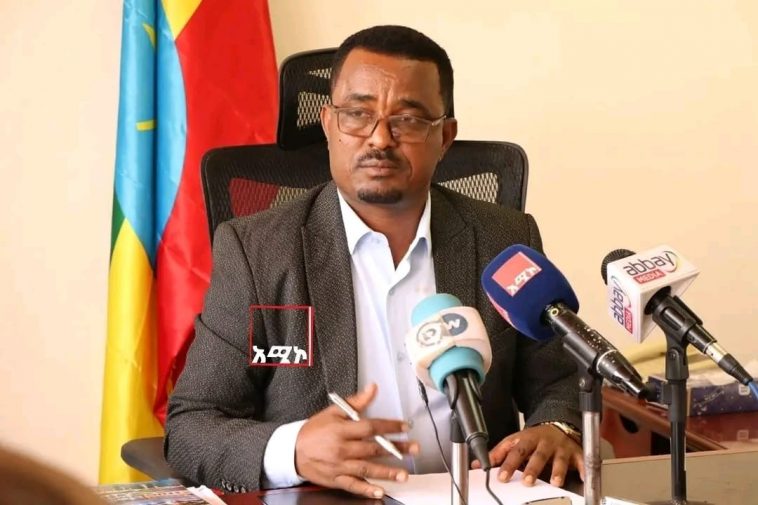 Addis Abeba – The Amhara Regional State Peace and Security Bureau announced that the registration of arms that were not previously registered but are privately owned will be carried out for as of tomorrow 17 May for four consecutive days, regional media reported.

Desalegn Tasew, Amhara state Peace and Security Bureau head, cautioned that “any individual who is armed” and has not previously registered the weapons should now register at various local registration centers. He further said that that the arms registration announcement was aimed at strengthening support forces to ensure “the security of the Amhara people,” regional media said.

In August last year, then regional president Agegnehu Teshager announced the regional government’s decision to grant private individuals in the region the right to “privately utilize weapons” seized during the war against Tigrayan forces in Amhara region.

In today’s announcement, Desalegn accused Tigrayan forces and its “destructive accomplices” of pursuing various agendas and establishing networks under the guise of ethnicity and religion to undermine the unity of the Amhara people. He also claimed that Tigrayan forces were displaying clear preparations to launch renewed military attacks.

In addition to government security forces, in order to “abort the purposes of the destructive force”, anyone who registers arms will be organized and provided with training, Desalegn said.

On Friday 13 May, the Security Council of Regional State said regional security was told to to stand ready to defend against military attacks by Tigrayan forces, as we all as to prevent the “rising prevalence of lawlessness, proliferation of illegal arms, organized and unorganized armed groups.”

The Council also said a direction has been put in place for the regional state’s security structure “at all levels” to implement the decision. The Council referred to recent public discussions in the region that pointed out “in detail the rising security threat posed by the growing number of organized and unorganized forces that are working to weaken Amhara’s internal unity and create a favorable environment for the enemy.”

However, it is not clear if today’s announcement calling on individuals to register their weapons is part of the plan the regional Security Council said will be implemented. AS 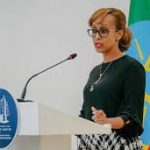