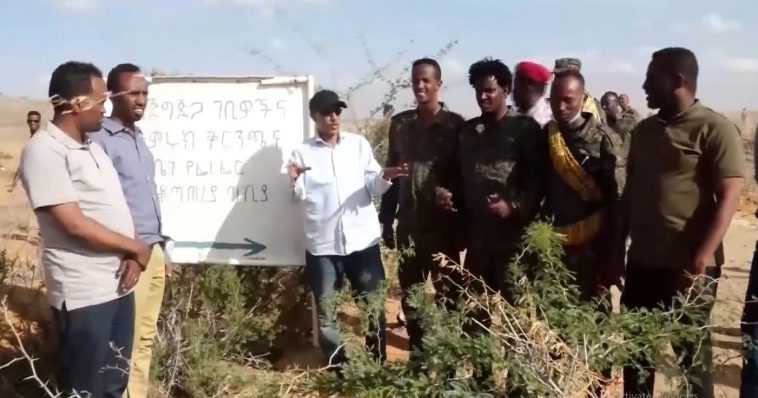 Addis Abeba – State run news agency quoted Mustafe Omer, President of Somali Regional State, on 28 July as saying that the Al-Shabaab terrorist group that infiltrated through the Somali regional state in Eastern Ethiopia, has been destroyed by the security forces “to the point where it is not a threat.”

Mustafe said that when Ethiopian enemies thought that peace had been restored after “the law enforcement measures taken in the northern and western parts” of the country attempted to attack eastern Ethiopia but were thwarted and that has been confirmed by the Ethiopian National Defense Forces (ENDF).

According to the regional president, the al-Shabaab terrorist group has attempted to launch attacks in border areas of the Somali region. However, the plot was “completely foiled” in a joint operation conducted by the ENDF together with the security forces of the region.

He mentioned that the terrorist group tried to move into the areas where oil is available in the region. Furthermore, the militant group’s attempt to enter into the center of the country through the Afdheer zone was cut short.

Mustafe is further quoted as saying that the composition of the terrorist group’s activities was different from before; it was sent by a group called “Mujahideen of Shene and Al-Shabaab with a mission to terrorize the east African region.”

The infiltrating terrorist group “has been completely destroyed to the point where it is not a threat” due to the actions taken by the national army and other security forces.

However, Mustafe cautioned that even though the terrorist group’s plot was failed, that should not be a distraction and the works of the security will continue to be strengthened to prevent the group from infiltrating again. To that end the regional state government is working in coordination with the federal security institutions, he said.

It was necessary to understand that the terrorist group, which suffered losses, is pretending that there was a serious security problem and was doing so by teaming up with the local gangsters.

Similarity, the federal government communication service said on 27 July that Al-Shabaab’s that government forces have continued engaging Al-Shabaab militants at multiple locations within the Somali region “accompanied by victory.”

Al-Shabaab militants first attacked Aato and Yeed, where Liyu police were encamped on 20 July. Both towns are located in the Bakool region of southwestern Somalia and bordering Ethiopia.

The militants then entered through the Afdheer zone into the Somali region on the same day, according to the Somali Regional State Security Council. The council detailed that more than 100 members of Al-Shabaab militants were killed in a three-day operation against the group, adding, “13 vehicles were burnt and the weapons and supplies they [Al Shabaab] brought with them were seized”.

On the 25 July, reinforcement members of the ENDF were dispatched to join the Somali region’s security forces in the fight and According to Maj. Gen Tesfaye, the group attempted to attack through five different border areas, namely Yeed, Aato, El-Barde, Washaaqo, and Ferfer, however, they [Al-Shabaab units] were repulsed by security forces.

However, Somalia based media houses and journalists reported this morning that there has been fresh fighting between the Leyu police and the militants on Aato. AS 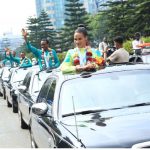 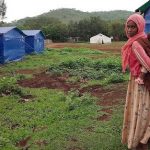