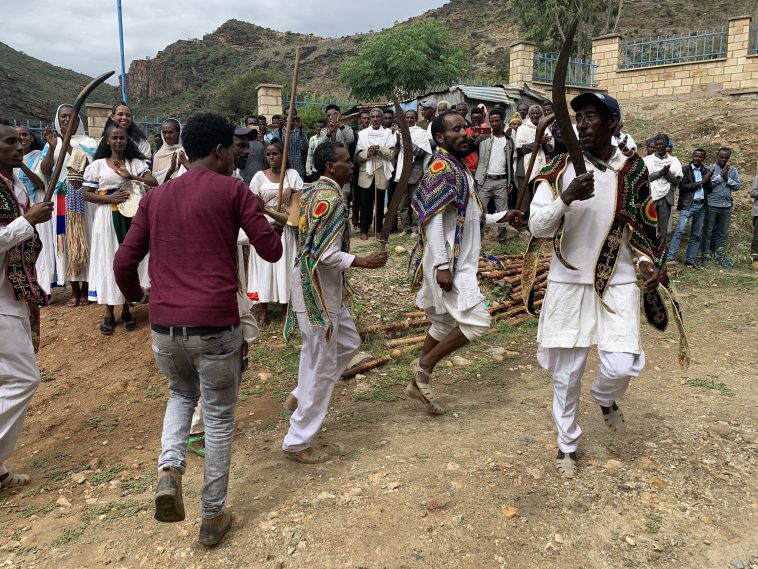 Addis Abeba – In Irob woreda, in north eastern Tigray, “reports indicate over 33,000 people (65 per cent of the woreda population) are facing extreme food insecurity and have received limited assistance,” the UNOCHA said.

Last week, Assimba Democratic Party (ADP), an opposition party based in Tigray state, pleaded for the release of its chairman, Dori Asgedom, who is in police custody in the capital Addis Abeba for more than 15 months. Assimba is an opposition political party from Tigray state that is representing the Irob community; it has been outspoken about the occupation by Eritrean army of the area and the Irob community since Ethiopia’s civil war began in November 2020.

The UN report also said that in March, reportedly over 87,000 people were displaced within Eastern zone due to insecurity and limited assistance. Furthermore, hostilities in Shire area, North Western zone led to civilian injuries and reports of damages to the premises of one aid partner.

Meanwhile, armed hostilities continued in various hotspots along the border with Eritrea. Additionally, clashes were reported along the border with Sudan in Bereket, close to the Hamdayet border crossing, and near May Kadra and Humera areas, forcing humanitarian staff to temporarily relocate to safer areas.

Access to Kafta Humera, Korarit, May Gaba, Welkait, and surrounding areas remains insecure, and many vulnerable people have not received assistance for months and are believed to be in dire need of humanitarian aid and protection services. UNOCHA/AS 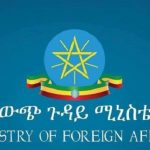 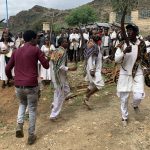