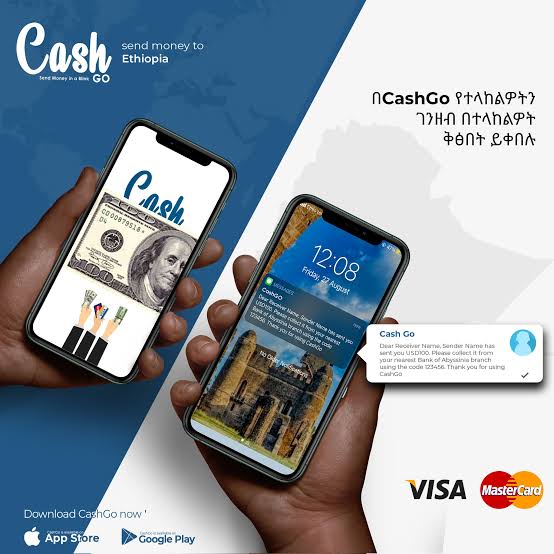 Digital remittance applications that have been suspended for almost 3 months by order of the National Bank are about to be launched.

Sources close to the matter told ENA that the bank’s Directorate of Foreign Exchange Monitoring and Reserve Management has expressed interest in issuing remittance licenses to the bank or its technology suppliers.

One of the reasons for the controversy is the lack of home-made digital relay services.

According to the rules of the National Bank of Ethiopia, companies can provide technology to banks, but no further authorization is required.

According to sources, the matter could not be resolved through discussions with National Bank officials and the matter was referred to the Prime Minister’s Office for a decision.

Finally, the National Bank of Ethiopia (NBE) board decided last weekend to allow the applications to be launched, and on Monday, it learned that a letter had been written to the Bank of Abyssinia. The decision will allow not only Abyssinia Bank, but also the Commercial Bank of Ethiopia and other banks to provide similar services.

Both apps want to expand their services in collaboration with other banks.

According to the information she received on the eve, Kashgo will make various improvements to the app in the coming days. 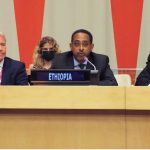 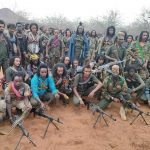