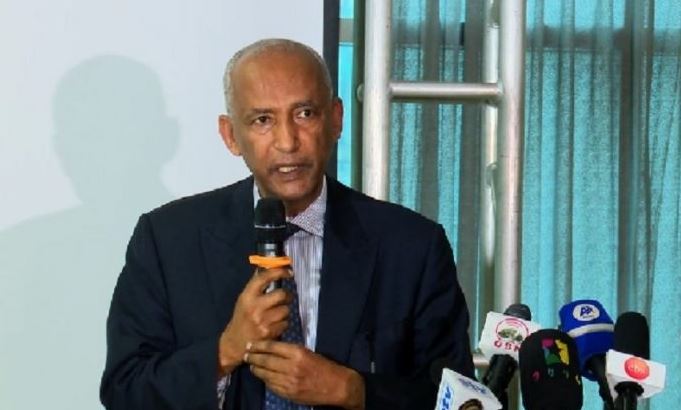 National Dialogue Commission Chairperson Prof Mesfin Araya said on the occasion that the strategic plan was prepared to better carry out the tasks of the commission.

The plan will be implemented in the next three years and was previously presented to the House of People’s Representatives, he added.

The discussion with the stakeholders was aimed at gathering more inputs to enrich the plan, the chairperson stated.

According to Mesfin, various regulations and guidelines were prepared over the past five months and the commission is currently working on public agendas.

National Dialogue Commission member, Muhamud Dirir, said his part that the draft strategic plan was tabled to receive constructive suggestions from scholars and other stakeholders and to pave the way for the success of the project.

He noted that there are differences of opinions and disagreements among various political and opinion leaders and also segments of society in Ethiopia on the most fundamental national issues.

This will be solved through the strategic plan and such discussions will be conducted at a regional level to gather inputs and enter the implementation phase.

The National Dialogue Commission came into effect on February 23, 2022, and it is primarily used as a tool to avoid, prevent, and resolve conflicts.