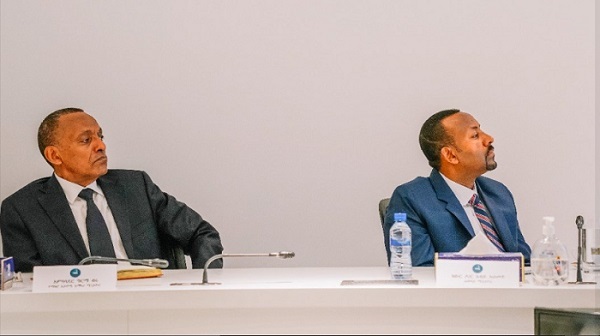 May 10/2022 /ENA/ Indicators of the past 9 months macro economic performance of Ethiopia show that the country’s economy will grow by 6.6 percent, Plan and Development Minister Fisum Assefa said.

Various global challenges, including the conflict between Russia and Ukraine as well as the ongoing drought in Ethiopia, have been the major obstacles to the economy, she added.

The National Macro Economic Council of Ethiopia reviewed the 9-month performance of the nation’s macro economy in the presence of Prime Minister Abiy Ahmed today.

In her report, the minister highlighted the impacts of the Russian-Ukraine war on the country’s economy.

She stated that the war between the two countries has led to high prices of basic goods, including foodstuffs and fuel, in the international markets, citing the price of one ton of benzene which was 870 USD last November has now shot to 1,028 USD.

According to her, Russia and Ukraine are the largest exporters of wheat and edible oil to Africa, and 73 percent of the continent’s imports oil come from the two countries.

The prices of wheat and edible oil has also increased by 65 percent in the months of February and April alone, exacerbating the inflation in Ethiopia, the minster noted.

The price of one ton of fertilizer which was 250 USD has inflated to over 1,300, Fitsum stated.

As a result of the war between the countries, the Ethiopian government needs up to 1.9 billion USD until the end of the Ethiopian fiscal year.

The government is subsidizing fuel by 85 percent, it was learned.

However, the economy has been registering encouraging achievements by coping with the drought and global challenges due to the attention it has given to agriculture, mining, and other service sectors, the minister elaborated.

With regard to agriculture, 336 million quintal of produce has been harvested so far. Out of this, the 25 million quintal of wheat obtained through summer irrigation development has helped the nation to ease the soaring price of wheat due to the war between Russia and Ukraine. 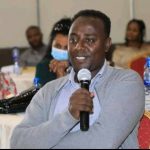 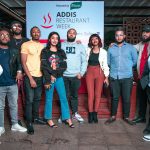