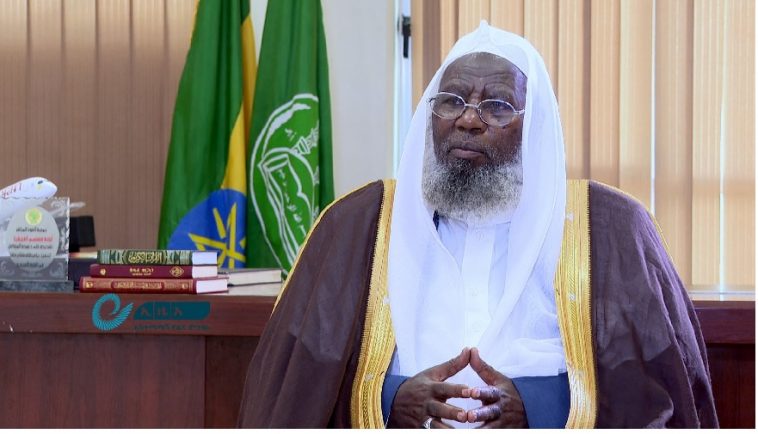 The newly elected leaders of the council has affirmed to prioritize on strengthening the unity of the Muslim community.

President of the Ethiopian Islamic Affairs Supreme Council, Sheikh Haji Ibrahim Tufa told ENA today that some individuals are spreading false information to create division among the Muslim community with the ultimate goal of disrupting the country.

He urged the Muslim community to be cautious about this intention and strengthen its unity.

The President said that the Ethiopian Muslim community for long wanted to have strong institution that maintains its unity.

Stating that many of the efforts to unite the Muslim community had failed, he added that the government led by Prime Minister Abiy Ahmed has been instrumental in discharging its responsibilities to address the issue..

The Muslim community in all regions has elected its new leaders without any interference, he said, and added that “this  is a new chapter in the history of Ethiopian Islamic Affairs Supreme Council.”

Ethiopia is amongst the first countries that accepted Islam, the President said, and noted that he will work to ensure that Ethiopian Muslims have strong Council.

Unity is power, the newly elected religious leaders said, and added to prioritize the unity of the Muslim community.

Although documents have been produced based on the teachings of the religion by scholars to foster unity and cooperation, it has not been implemented so far, he said noting that “this has been obstacle in the efforts to bring unity among the Muslim community.”

Sheikh Haji Ibrahim has also pointed out that efforts will be exerted to implement the  documents.

It is to be recalled that the Ethiopian Islamic Affairs Supreme Council has elected last week its new members for general assembly and executive committee.

The general assembly has elected Ibrahim Tufa as the president of the Council.

It had also appointed Sheikh Abdurehman Sheikh Bedredin and Abdulaziz Abdulwole as vice presidents  while  Sheikh Hamidin Musa as General Secretary of the council.

The members will serve the Ethiopian Islamic Affairs Supreme Council for the coming three years. 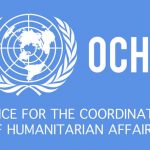 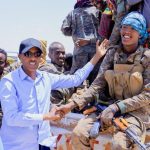