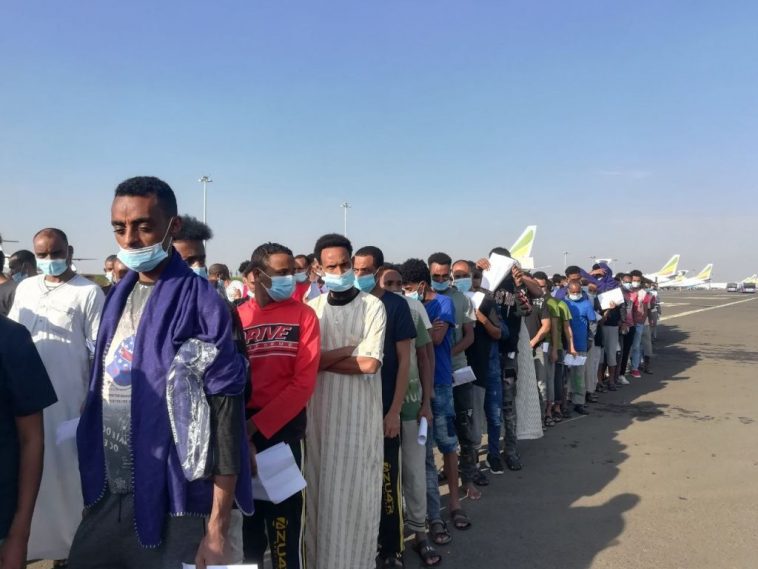 Addis Ababa April 20, 2022(Walta) – Ethiopia has repatriated more than 10,700 citizens from Saudi Arabia over the past three weeks, according to the Ministry of Women and Social Affairs.

It is to be recalled that the Government of Ethiopia has planned to repatriate over 102,000 Ethiopians who are in dire situations in Saudi Arabia.

A national committee composed of various government agencies has been established to facilitate the repatriation process.

Accordingly, the government has been repatriating its citizens located in various prisons and detention centers in Saudi Arabia by conducting three flights a day for three days every week.

So far, the nation has repatriated more than 10,700 citizens, the Ministry of Women and Social Affairs said.

Efforts will be made to permanently rehabilitate the returnees in their respective regions, it was learned.

It is estimated that about 750,000 Ethiopians currently reside in Saudi Arabia with about 450,000 likely to have traveled to the country through irregular means. 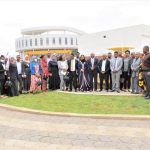 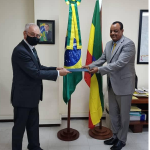