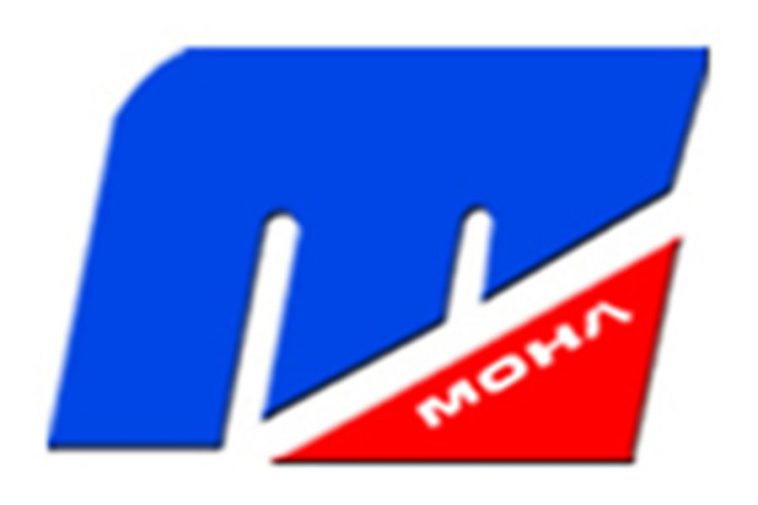 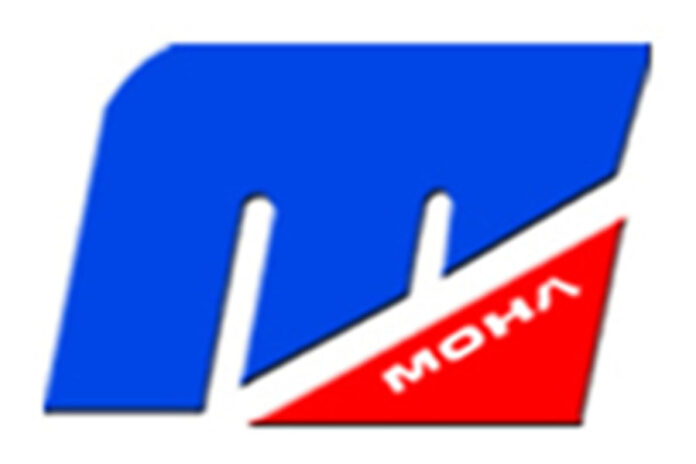 Moha Soft drinks closes its Hawassa branch due to lack of hard currency and input.
The ongoing challenges stem from the current shortage in foreign currency in addition to the firm facing a shortage of raw materials. To this end, as sources indicated to Capital, the company has now stopped its production in its Hawassa plant which produces 7 UP, MIRINDA, and PEPSI products.
As the strain has weighed in heavy, the soft drink firm has had to stop its activities in its Hawassa plant as from the last two weeks. The production is said to be halted until October. Couple of months ago, the company also stopped its production of its 7 UP, MIRINDA, and PEPSI as a result of similar issues and restarted its operation after a few weeks. The management of the company also indicated that the problem had been solved partly. However, currently besides the Hawassa plant as sources indicated, the company is also considering to close its factory in Addis Ababa and other regions.
Moha which is popular for producing drinks like 7 UP, MIRINDA, PEPSI, Tossa Minch natural water, and Kool Carbonated Natural Mineral Water, is shutting its doors due to the burdensome challenges.
Atop the burden list, as sources revealed since a few months back, the company has been working for three days per week which is under its capacity due to lack of raw materials.
The severe shortage of foreign exchange has also resulted in delays in importing vital raw materials like glass, crates, and spare parts for production of the beverages. In addition, bottlers now report that they are struggling with foreign currency shortage problems, a lack of raw materials, disruptions due to power outages, and the overpricing of raw materials necessary for production.
Previously, about 20 bottled water producers had stopped their production as a result of shortage and price hike of materials.
MOHA which is a member of MIDROC Ethiopia (Mohammad International Development Research Organization Companies) is engaged in manufacturing and selling of different types of soft drink in Ethiopia. The company was acquired from the Ethiopian Privatization Agency and established on May 15, 1996.
The overall activates of the company are managed and administrated by Sheikh Mohammed Al-Amoudi, owner of the company.
In the market, MOHA Soft Drinks Industry S.C claims it holds a 52% market share in the soft drinks industry in the country. With an expansion and replacement of obsolete machinery, production capacity of the plant has increased substantially. A significant growth over the years of production, sales, and profitability due to reorganization of operations has also been achieved. Moreover, productivity has improved tremendously with major cost saving and has insured a regular supply of high quality products. It has also succeeded in reaching new market areas across the country. Moha has 8 plants over the country including Hawassa and Mekele, but how it will weather this storm of challenges is yet to be seen.