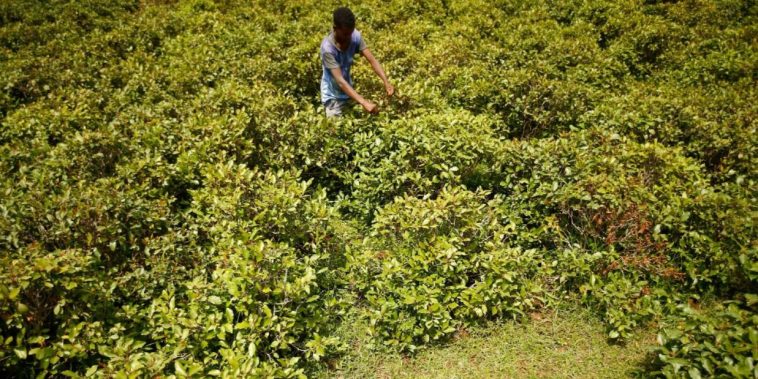 Khat export was not satisfactory in the past eight months of the 2021/22 fiscal year, revealed the Ethiopian Ministry of Trade and Regional Integration.

The ministry planned to increase national foreign currency income by creating a modern, integrated, competitive export trade system. Khat was among the export items identified as promissory. However, the implementation report for the past eight months shows that khat export performance hadn’t been as expected.

Ethiopia is the leading khat producer globally, with its southeastern part covering the largest area of khat farms.

Increases in illegal trade systems like contraband, complex bureaucracy on custom services, the excise tax on khat trade, and poor monitoring from regulatory bodies are identified as major causes for the decline of khat’s export trade by the Ministry of trade and regional integration.

ENACT Africa, an organization standing to respond to transnational organized crimes claims that khat is still being exported out of Ethiopia, but illegally. “Across East and the Horn of Africa, differing legislative responses to khat (a plant-based stimulant drug) are driving an illegal smuggling market in the region,” according to the organization’s report.

The organization suggests integration of khat-related legislation and control measures across the region could benefit all parties.

Research conducted at Haramaya University in 2020 titled ‘Khat marketing and its export performance in the Ethiopian economy shows that, “about 275 million kilograms of Khat was cultivated on 248,000 hectares in 2014-15, from this about 45 million kilograms were exported and 226 million kilograms was consumed domestically.” The study confirmed that nearly 800 million ETB ($37 million) was spent annually by domestic consumers.

The Ministry of Trade & Regional Integration put a price threshold of 10 dollars for a kilo on khat export to Somalia in April. Somalians buying khat from Ethiopia are subjected to double the price they used to pay, a price change being the first in four decades.

According to Addis Fortune’s news report on the subject on Apr 9, khat cultivation and distribution have increased rapidly despite official reluctance to promote marketing and consumption. Over the past decade, annual harvests increased three-fold, registering a little more than three million quintals last year.

The Ministry of Trade and Regional Integration said a national task force is formed to tackle the challenges of khat export. 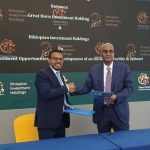 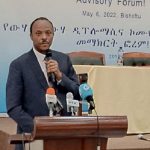