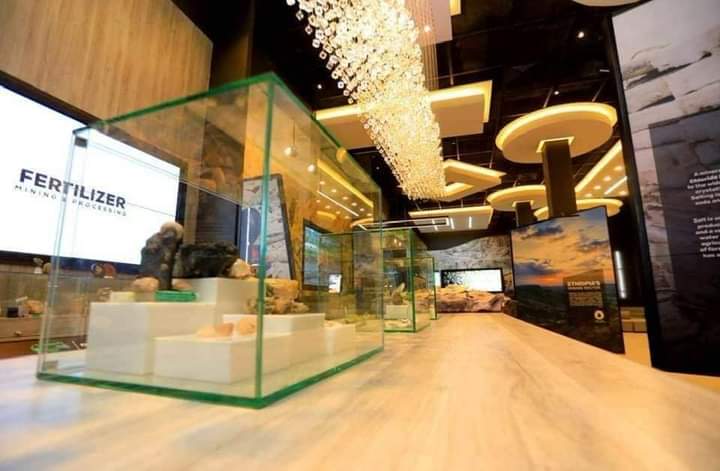 Ethiopian Mining Gallery inaugurated by the Ministry of Mines.Members of the diplomatic community, industry and investors, as well as senior government officials, including German Ambassador Stephen Urn, attended the graduation ceremony.

He said the gallery, which will be open to the public from today onwards, will play a significant role in boosting the sector.

The Ethiopian Minerals Gallery is a state-of-the-art data warehouse that allows visitors to easily understand Ethiopia’s mineral resources by type and location.

It is also designed in such a way that the higher education institutions of the research institutes visit the gallery to gain knowledge about minerals.

It will also be used as an input for investors in the mining sector.

The mining gallery is one of the products of the institute’s renovation work and it is known that it took half a year to organize the gallery.

According to the State Minister, the support of mining companies to organize the gallery is huge.

According to ENA, the Minister of Mines, Takele Uma, has given recognition and awards to companies engaged in the mining sector and contributing to the establishment of the gallery. 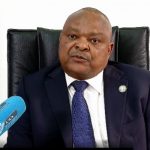 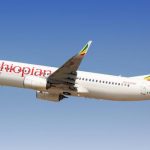