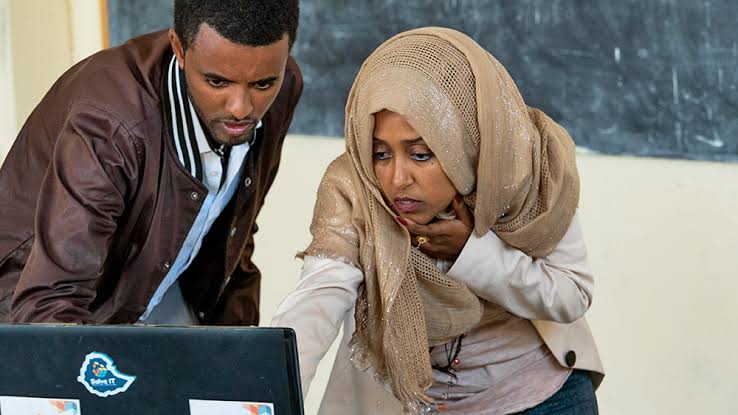 Ministry of Innovation and Technology says more than 16 technology incubation centers have been set up in different cities of the country.

More than 16 technology incubation centers have been set up in Addis Ababa and other regional cities, according to the Ministry of Innovation and Technology.

The new science, technology and innovation policy has created a conducive environment for private incubation centers to play a leading role, he said.

More than 16 incubation centers have been set up in Addis Ababa and other regional cities to promote creative, market-oriented people, he said.

He said five of these centers are operating in Addis Ababa. He said most of the centers outside are run by the regional science, technology and innovation bureaus.

In addition to the incubation centers to be built in each region, a new study is underway in educational institutions, civil society and government institutions to develop new practices that will significantly enhance the culture of science, technology and innovation and improve the innovation ecology, he said.

He said private sector incubation centers, one of the key players in the innovation ecosystem, are working hard to bring creative people to production and services.

He said the expansion of private incubation centers is a priority and recommended at the Ethiopian level.

In particular, he said, a number of creative young people and young people have been helped in collaboration with existing incubation centers such as XHub, Iceaddis and Blue Moon.

He said the incubation centers are being created with the support and care of various creators to create innovative ideas for the business. He also said that by connecting with various universities and industries, it will enable young people to gain experience. 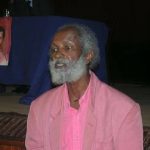 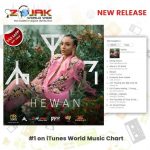