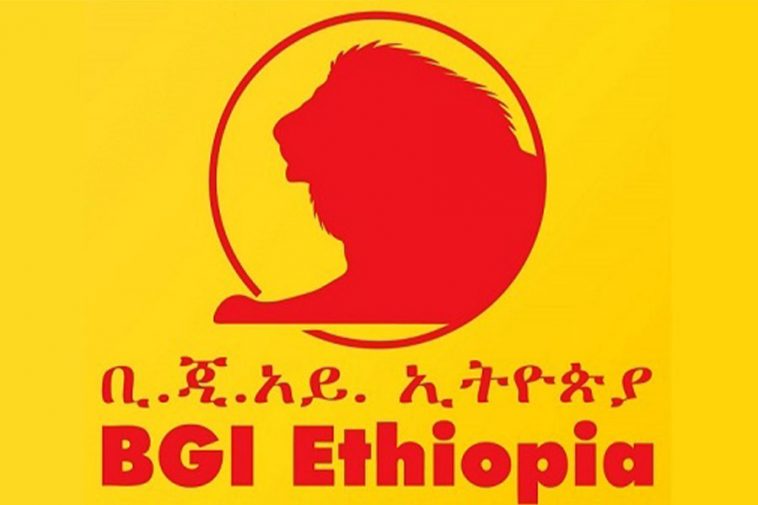 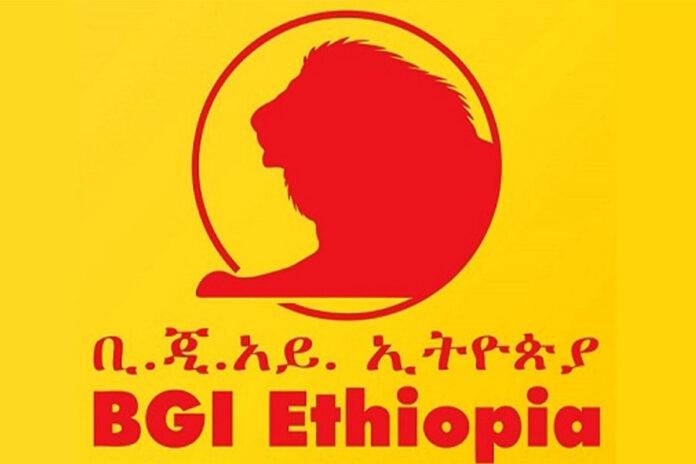 BGI Ethiopia’s parent company Castle Group acquires Meta Abo Brewery after the approval of the Ethiopian Trade Competition and Consumer Protection Authority (ETCCPA) to the merge.
BGI acquires Meta at a 60 birr per share value, which according to documents is a fizzled out price point from the prior evaluation of 1000 birr per share value. This comes at a time when the factory was at a tip of crisis which is indicative of the nose dive devaluation of the company that has shrunk by 94 percent.
Documents indicated the factory has about 11 billion birr in registered capital. BGI Ethiopia, part of the Castel Group and four other persons, namely, Feven Mulat, Laurent Lescuyer, Julien Flecheux and Amdémichael Getahun who are employees of the Castel Group intend to acquire from Guinness Overseas Holdings Limited (which is a company of Diageo group) in addition to other four natural persons, with a total stake of 100 percent in Meta Abo.
ETCCPA approved the merger earlier this week, which was followed by a BGI official press release on April 19, 2022.
Following the acquisition, Meta Abo joins BGI’s other five breweries i.e., St. George Brewery in Addis Ababa, Kombolcha Brewery, Hawassa Brewery, Zebidar Brewery and Maychew Northern Brewery with a combined production capacity of 5.2 million Hectoliters of beer annually which will now reach 6.4 million Hectoliters.
The company also owns and manages the Castel Winery and vineyard located in the town of Zeway. Established in 2012, the winery produces 12,000 Hectoliters of different wine varieties annually under the brand names Acacia and Rift Valley. St George, Ethiopia’s oldest beer brand, was also bought by France’s Castel Group in 1998.
The Castel Group is a beverages company founded in France in 1949 by Mr. Pierre Castel, out of a wine trading company.
The activities of the Castel Group can be classified into the wine business on the one hand, and the beer, soft drink and water business on the other. The acquiring group is active in Democratic Republic of Congo, Ethiopia, Madagascar, Malawi and Tunisia. Quite similar to the other ventures of the firm’s portfolio investment, Meta Abo produces and sells beer and non-alcoholic refreshment beverages.
Meta Abo brewery which is based out of Sebeta, Oromia region has about 3.7 billion birr in government tax debt starting from 2017.
The factory has been sold to Castel with negotiations considering the effect of the seizure of the factory by the government.
Meta Abo was sold to Diageo in 2012 after privatization at a price tag of 225 million dollars. After acquiring the factory in 2012, Diageo made 119 million dollars in investment for the expansion of the factory, and has since pumped a total of 344 million dollars in investment throughout the years for its expansion with the aim of transforming the brewing industry in Ethiopia.
Initially, the production capacity of the brewery was 50,000hl per annum, however, with Diageo’s investment, which was detailed back in 2015 saw the company re-launching the Meta brand. 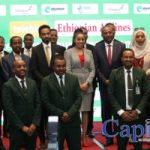 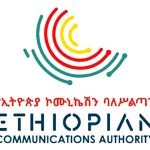