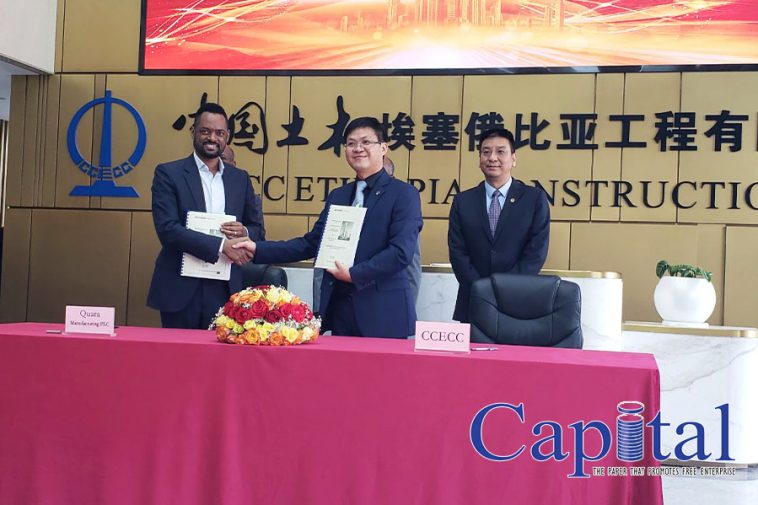 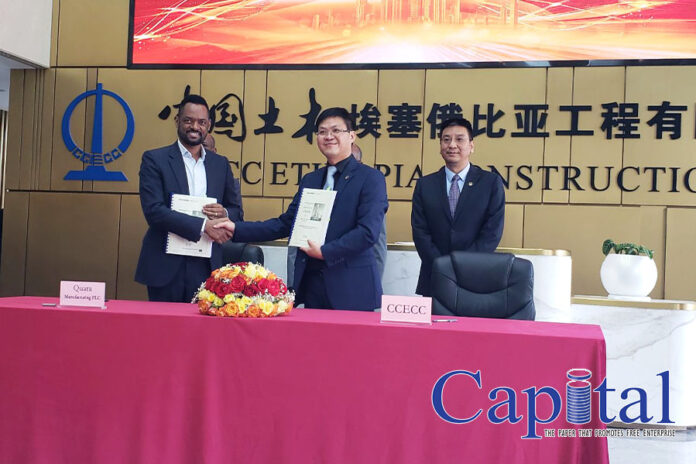 Quara Manufacturing plc and the Chinese construction giant CCECC strike a deal to construct a mega twin tower turnkey project at the cost of over 13 billion birr in the heart of Addis Ababa.
Quara a sister company of Gomeju Oil Ethiopia disclosed that the two buildings will have the company headquarter, business and offices hubs with luxury residential facility.
Tewodros Yeshiwas, CEO of Quara Manufacturing plc, reminded that his company has been tirelessly working to select the best and reliable construction company for the very unique mega project, “I am confident that the project will be concluded as per the timeframe and expected high quality.”
Wubishet Jekale, prominent construction sector expert and Managing Director of Jekale CM Consultancy, said that the local company had conducted a restricted tender for shortlisted well known Chinese construction firms to select the best one, “CCECC took the opportunity in April last year and submitted the accepted conceptual design on June 4, 2021. Since then finalizing the preliminary design and further detail works have been carried out and the company submitted the final offer in April and now sealed the deal with official agreement.” 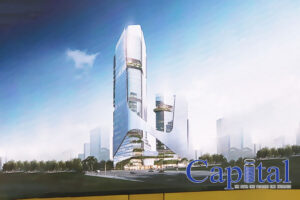 The two companies have signed the project award agreement on Friday June 10 at the HQ of CCECC Ethiopia Construction plc and the ground work will be embarked in six months’ time at Kazanchis area.
“Some of the unique features of the project is that the site location is surrounded by three main streets, the design concept is the ‘waterfall’,” Wubishet, who is also a Professor at Addis Ababa University and a consultant of Quara, explained at the signing ceremony.
He added that the building has two towers, G+44 with 219 meter high office building and G+30 with 101 meter high apartments and 26 elevators, “it is expected to be one of the tallest buildings in East Africa.”
As per the planned design, Quara’s future building will take over from the Commercial Bank Ethiopia HQ, which is 109 meters. The facility will have also additional four storey basements for parking that means the biggest building would have in total 49 storeys.
“To keep the concept of greenery and environmental friendliness, the project has given ample space at the ground and the buildings that will cover with different plantations and outdoor spaces,” Wubishet explained.
“One of the best features of our future building is that it includes ultimate space utilization with 150,000 square meter floor area on 5,734 square meter plot of land,” he told media.
According to the plan, the project will consume six years and will also have another phase. The second phase will take on the plot of about 4,000 meter square.
Tewodros said that his companies would want to be a model and committed reputable company in Ethiopia to carry out similar projects and businesses.
Constructing such kind of sky rocket mega building by private company would be the first, while it has become common handling by huge financial institutions.
CCECC is a company that is of a familiar face to Ethiopia following its involvements in mega projects in Ethiopia including the railway and industrial parks. 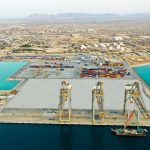