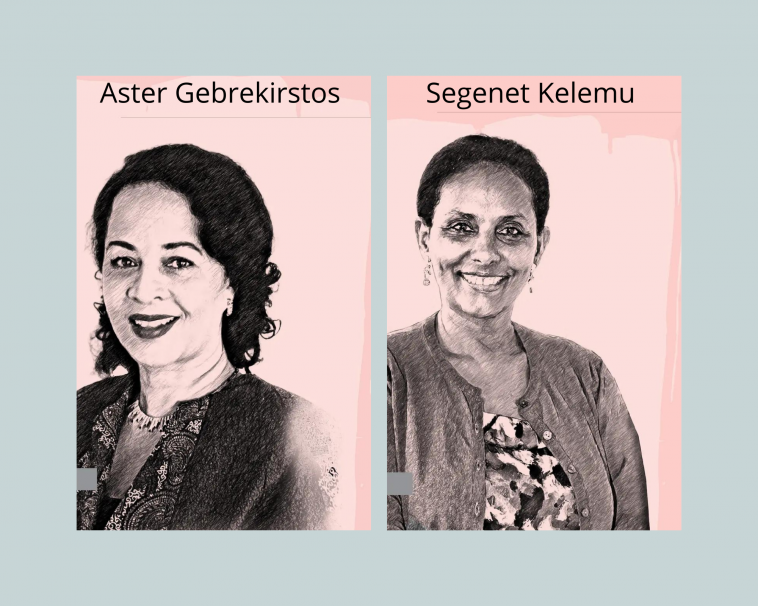 Segenet Kelemu (Ethiopia), is the Director General and Chief Executive

Officer, International Centre of Insect Physiology and Ecology. Her name is often mentioned among the global greats; her accolades, for her scientific contributions and institutional leadership, are a mile long. They include: the L’Oréal-UNESCO for Women in Science International Award in 2014; recognition in 2018 by Bill Gates, as one of five “Heroes in the Field”: Woman of the Decade in Natural and Sustainable Ecosystems award by the Women Economic Forum, in 2018; the TWAS Prize for Agricultural Sciences (2011); being featured in “the Mind of the Universe” documentary series; a 2019 College of Agriculture Alumni Fellow of Kansas State University, United States; and 2019 Science Honoree of the Donald Danforth Plant Science Center, United States. But her true distinction is her single minded devotion to excellence, to what African women and African-led science can do for the continent and indeed for the world. This is a testament to her ability to embrace her entire existence, fundamentally shaped by her humble, rural upbringing, and to triumph above odds. She is also a brave, bold and determined advocate for Africa to embrace both its right and its responsibility to think and theorize from its distinctive geographical and sociocultural perspective.

Aster Gebrekirstos (Ethiopia), a Senior Scientist at the World Agroforestry Centre (ICRAF), believes that it was destiny that led her into the field of forestry. She has broad multidisciplinary interests in forests, agroforestry, climate change and livelihoods. In particular, she has pioneered the field of dendrochronology in Africa, where this science has great potential in addressing challenges of lack of data, land degradation and climate change. Aster is passionate about working with farmers, maintaining that learning and listening to their nuggets of wisdom makes one a better scientist. She also holds various international leadership roles. 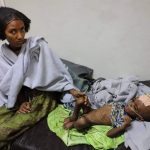 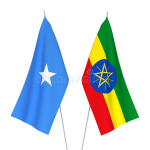