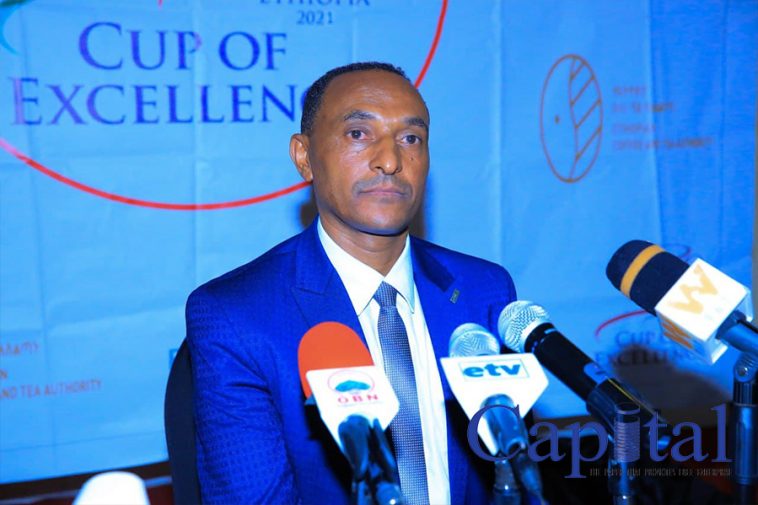 Ethiopia’s coffee production is expected to flourish with highs of four folds in the coming harvest season as the rejuvenating initiative is said to reap benefits this season.
Previously, the Ethiopian Coffee and Tea Authority (ECTA) and coffee producing regions conducted massive campaigns for the past four years in order to replace aged coffee bushes whilst rejuvenating others besides expanding coffee farms.
Adugna Debele, Director General of ECTA and scientist on the coffee sector, recently told Capital that the previous years’ initiatives will reap results in the coming harvest season which will begin from the end of October.
He reminded that the major challenge for the Ethiopian coffee sector is production and productivity, “due to that the volume was not sufficient as per the demand.”
“The reason for less production is that our coffee bushes are very old,” Adugna explained.
He explained that in order to boost the trajectory and improve the productivity, the authority with relevant government bodies carried out aggressive movements in the past years.
“Because of the rejuvenation, coffee production has shown slight reduction in years when the initiation was undertaken, but it will give positive changes in the coming year,” the ECTA head said, adding that the production was up to 700,000 metric tons per year in the past few harvest seasons.
In the past four years, aged coffee bushes that covered 400,000 hectare of land have been rejuvenated, while coffee bushes that rejuvenated four years ago have started brewing fruit from the 2021/22 harvest season.
“In the coming year, there will be no bushes that withdraw the production, so in the upcoming harvest season we hope that the production shall shoot up three to four folds,” he elaborated.
He added that the authority is also strongly working to create conducive environment for the market, which is directly related with productivity.
In the past years, particularly in the two budget years, the coffee sector has shown massive improvement in export earnings and even registered yearly records.
In the budget year that ended July 7, the coffee sector surpassed a billion dollars in export revenue and attained USD 1.4 billion with increment of half a billion dollars when compared with the same period of 2020/21 budget year.
The success which was attained in the 2021/22 budget year was not only massive in revenue but also the volume that was exported was extraordinary compared with the history of coffee export.
Therefore, the country was able to ship 300,000 metric tons of coffee in the stated period.
In related developments, a 15-year coffee sector strategy which was developed by ECTA with the support of TechnoServe and Ethiopian Institute of Agricultural Research has been launched.
The strategy targets to expand the country’s export earnings and improve the revenue of farmers that contribute over 85 percent of supply.
Since the reformation of the authority, ECTA has undertaken reform that uplifts the sector development via different instruments. It has also emplaced different proclamation, regulation and different directives that shall improve the farmers’ and the country revenue from the sector. The new strategy is stated as a crucial input to execute different laws in a coordinated manner. 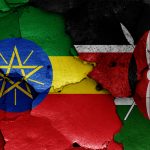 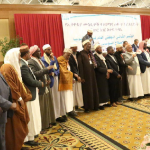