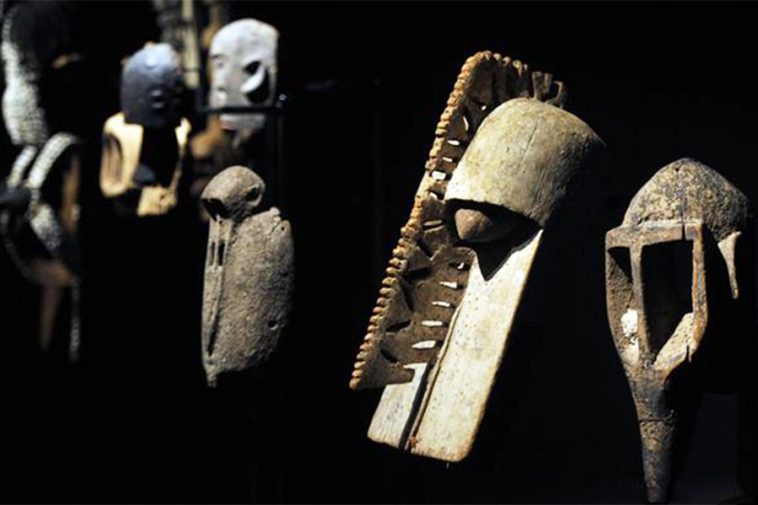 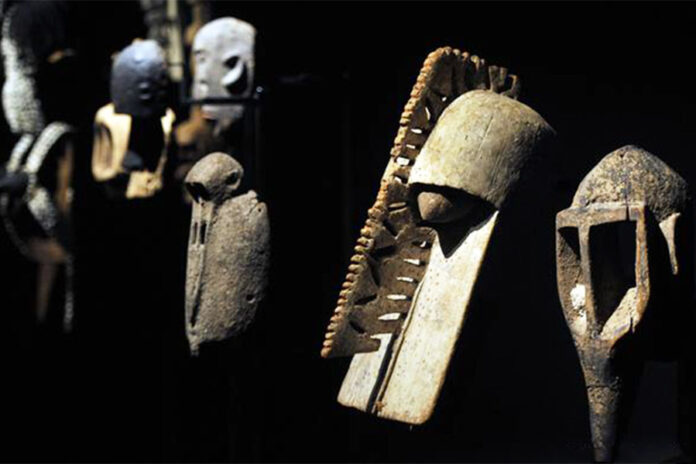 Nations are l3obbying hard for the repatriation of items taken illegally, without consent or through force, particularly through the centuries of colonial rule. Take a look at some success stories.
Indonesia: The Netherlands closed the Museum Nusantara (Museum of Indonesia) in Delft for budgetary reasons in 2013. It returned 1,500 artefacts to Indonesia, a former colony, in 2020. Significant objects still remain in that country, however. Jewels from the Cakranegara Palace are on display at a museum in Leiden. Some 20,000 Indonesian textile artefacts are at Amsterdam’s Tropenmuseum.
Turkey: A 4,250-year-old gold ewer from Anatolia, on loan to the UK’s Victoria and Albert Museum by a private collector, was found to have been smuggled out of Turkey in 1989. It was returned to Turkey last year. More than 3,400 cultural assets were also recovered by Turkey’s anti-smuggling authorities, from Croatia, Hungary and elsewhere, in 2021.
Guatemala: In 2019, Guatemalan authorities flagged an ancient Mayan carved fragment that came up at auction, as being the one that disappeared from the country in the 1960s. A French collector returned it in 2021. The stone will soon be on display at Guatemala’s National Museum of Archaeology and Ethnology.
Sri Lanka: The UK’s Edinburgh university returned nine skulls of the Vedda people to Sri Lanka in 2019. The remains, thought to be more than 200 years old, had been in the university’s possession for more than a century and were part of its anatomical collection.
Senegal: A sword belonging to a 19th century Islamic scholar and anti-colonial leader, Omar Saidou Tall, was returned by France in 2019. The brass-and-wood sword has a French-made iron blade and a handle shaped like a bird’s beak. French museums hold at least 90,000 artefacts from former colonies in sub-Saharan Africa.
Nepal: Last month, the Yale University Art Gallery finalised plans to return a 1,000-year-old statue of the female bodhisattva, Tara, to Nepal. The statue was acquired by the gallery through an anonymous donor in 2015, but is believed to have disappeared from Nepal’s Bir Badhreshwar Mahadev Temple in the 1970s.
Namibia: Last month, Germany’s Ethnological Museum of the Prussian Cultural Heritage Foundation in Berlin returned 23 items, collected from 1860 to 1890, to the National Museum of Namibia. Namibian experts collaborated with the museum to pick the items based on their scarcity back home. They chose a three-headed drinking vessel, jewellery, a doll in traditional dress, and hair pieces, among other artefacts.
Australia: In 2020, the UK’s Manchester Museum returned 43 sacred and ceremonial objects to Australia’s Aboriginal people. The museum had held the items since the 1920s. There were emotional farewells. In Australia the items were welcomed with joyous crowds and an all-night vigil.
Ukraine: Last year, UK authorities intercepted a cache of early-medieval jewellery in the post. The 86 pieces, including pendant crucifixes and disc pendants dating from the 11th to 14th centuries had been illegally exported from Ukraine after possibly being extracted from graves. The British Museum is exhibiting the pieces until they can be safely returned to Kyiv.
Cambodia: Cultural items were among the many treasures looted during the Khmer Rouge regime of the 1990s. In 2019, British art dealer Douglas Latchford was convicted of trafficking Cambodian antiquities. He died months later, and his daughter returned his hoard, worth an estimated $50 million, to Cambodia in 2021. The Denver Art Museum in the US is working on returning to Cambodia four artefacts they acquired through him, including a 2nd-century-CE sandstone sculpture of the eight-armed Buddhist deity Avalokiteshvara.
Ethiopia: Last year, a UK non-profit purchased 13 auctioned artefacts, including a Bible, a processional cross, and an imperial shield seized by British forces during an 1868 battle, to return them to Ethiopia. Alemayehu, a seven-year-old prince, had been taken to England after that same battle. He died in 1879, aged 18, and was buried at Windsor Castle. His body remains there, despite Ethiopians’ calls for its return.
Thailand: The US Department of Homeland Security returned a 500-year-old gold crown, part of a stone Buddha sculpture, to the Thailand government last month. The item was believed to have been smuggled out of the country and ended up in the Denver Art Museum. 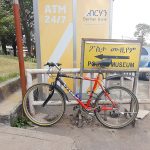 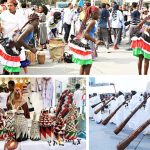