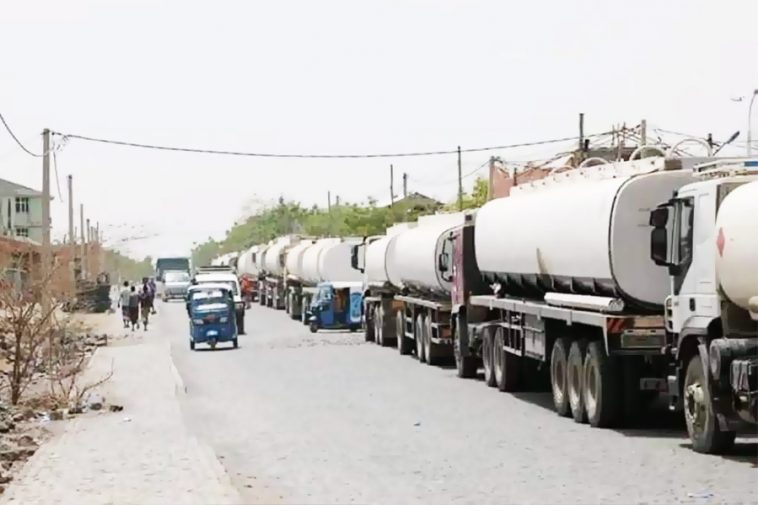 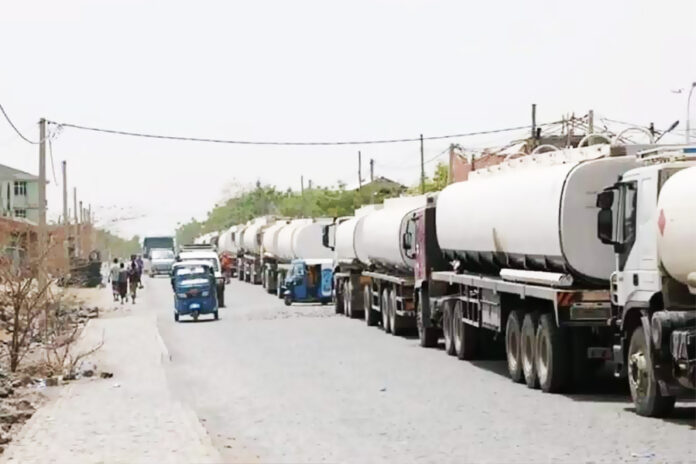 If the current shortage of petroleum is not resolved in the remaining few days, the Ministry of Trade and Regional Integration has stated that the market will be in disarray when the subsidies are applied starting from July 8, 2022.
In the past few days severe fuel shortage has pricked the country, including that of the Capital, Addis Ababa. However, the Ministry argues that the case is manmade.
“There is shortage of supply whilst demand is increasing,” said Tadesse Tilahun, CEO of the National Oil Company and President of Ethiopian Oil Companies Association adding that, “since there is shortage of supply we cannot provide petroleum in our stations which can cover the demand.”
“It is a manmade problem created by stations and sellers,” said Kumneger Ewnetu, Public Relation Director at the Ministry of Trade and Regional Integration, adding, “the government is importing fuel properly with no stated decrease on the amount, however, the main problem comes after it is shipped from Djibouti with trucks, which results it not to arrive to its allocated destination.”
“There is also lack of proper follow up of owners on trucks carrying petroleum,” explained Kumneger. The PR director also elaborated that the Ministry has also discussed the situation with the gas station owners and gave them warnings stating that if they don’t provide the service accordingly they stand a chance of facing high penalties including cancelation of licenses.
Hundreds of trucks carrying petroleum have been found in different parts of the country and some have been going to Sudan and Tigray whilst some are hording petroleum until the price adjustments are made.
“If all the stakeholders and the public work together we can have improvements and can minimize these effects,” Kumneger opined.
Apart from waiting on the price adjustments, petroleum has also been sold in the black market; to which around 400 million dollars’ worth of petroleum has been illegally smuggled from Ethiopia in 2020/21 according to reports. The contrasting prices with markets in neighboring countries have offered a lucrative prospect for profit through cross-border contraband trade, causing irregularities and disruptions in domestic fuel distribution.
Ethiopia’s annual oil consumption has reached 3.8 million metric tons of which 65 percent of this is gasoline. Ethiopia allocates an almost similar proportion of foreign currency income secured from export earnings to oil imports and removing the government subsidy from oil products are viewed as the sustainable solution.
Removing subsidies will be applied with different mechanisms where it will be removed within one to five years based on assessments and as Kumneger indicates, the government is working closely with different stakeholders on the issue.
Compared to the previous year, the annual petroleum import bill of the Government has increased by close to 19 percent during the last budget year 2020/21 reaching an all-time high of 72.60 billion birr. In the previous budget year (2019/20) ended July 7, 2020; Ethiopia spent a total of 62.05 billion birr to purchase close to 3.87 billion metric tons of petroleum.
With regards to pointing out the thorn in this space, oil company executives, transport companies, and gas stations are said to be part of the problem as opposed to the solution. 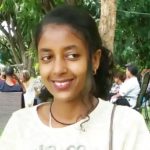 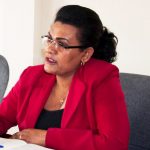