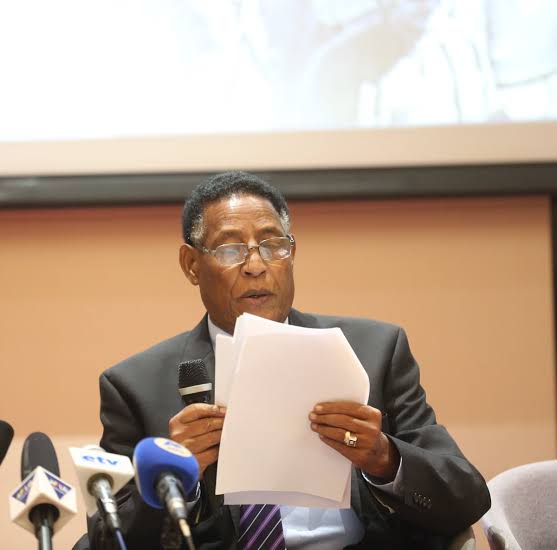 Lt. Col. Fesseha Desta, former Vice President of the Ethiopian government thirty years ago, has passed away at the age of 81.

Lt. Col. Fesseha Desta, former Vice President of the EPRDF, has been imprisoned for 20 years after the EPRDF took control of Addis Ababa.

According to the BBC, Lt. Col. Fesseha has a heart condition and has been receiving medical attention at home and abroad.

After his release, he presented a book entitled “The Revolution and My Memories” during his time in power.

His family told the BBC that Lt. Col. Fesseha was preparing a second book in addition to his first book.

Born in Adwa, Tigray, Lieutenant Colonel Fesseha received his primary education at the Queen of Sheba in Adwa and Agazi High School in Adigrat.

He also attended Kotebe High School in Addis Ababa, where he later trained at the Harar Military School, where he served as a security guard and served in the King’s Palace.

In the weeks leading up to the 17-year civil war with the rebels, the EPRDF took control of Addis Ababa, ending the EPRDF regime.

Former government officials, including Lt. Col. Fessehan, have been sentenced to years in prison on charges of genocide and crimes against humanity.

Lt. Col. Fesseha Desta was pardoned 10 years ago after serving 20 years in prison. 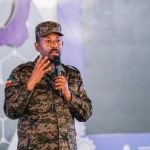 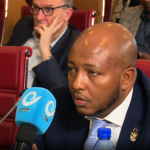