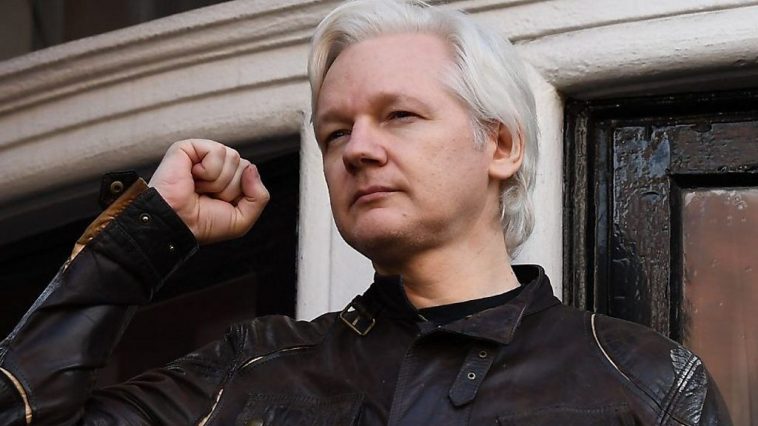 The court issued a formal extradition order in a hearing Wednesday, leaving UK Home Secretary Priti Patel to rubber-stamp his transfer to the US after a yearslong legal wrangle. Assange is able to appeal the decision.

He is wanted in the US on 18 criminal charges after WikiLeaks published thousands of classified files and diplomatic cables in 2010. If convicted, Assange faces up to 175 years in prison.

Assange joined the hearing virtually from the high-security Belmarsh Prison in London, where he has been held since being dragged out of the Ecuadorian embassy in London three years ago. He stated his full name and date of birth.

His extradition has been the subject of numerous court dates since his arrest, which took place after Assange sought diplomatic refuge in the embassy for seven years. In January 2021, a magistrates’ court ruling found that Assange could not be extradited as it would be “oppressive,” by reason of his mental health.

But the High Court overturned that decision in December, saying Assange could be extradited on the basis of assurances given by the US government about his treatment there.

These included pledges that Assange would not be made the subject of “special administrative measures,” nor would he be held at a maximum-security prison before or after trial, according to CNN.

It is to be recalled last month Assange married long-term partner Stella Moris inside Belmarsh prison. 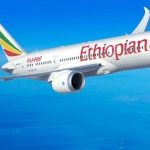 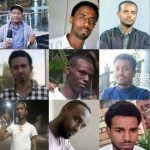