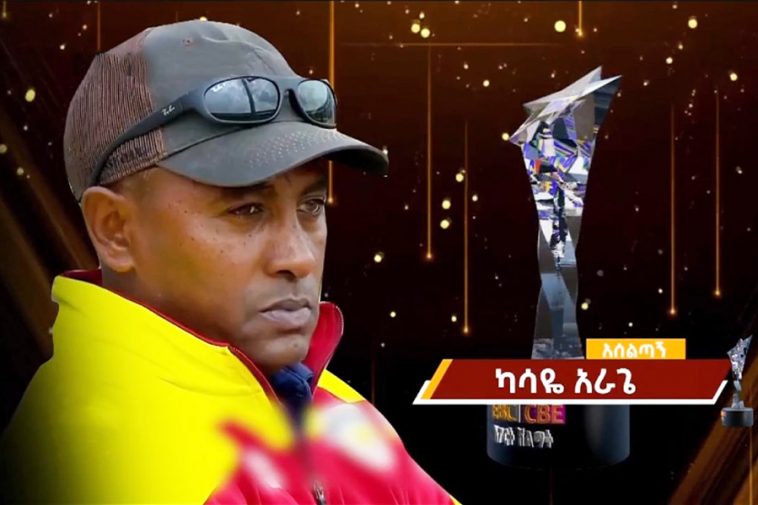 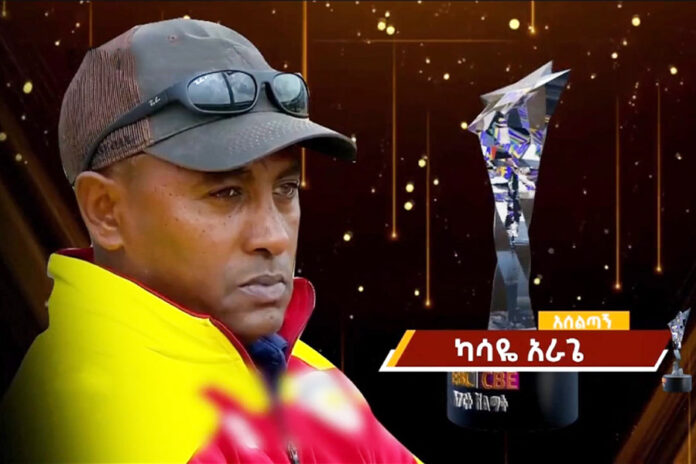 Despite having a one year remaining contract Ethiopia Bunna and Coach Kassaye Arage parted ways following the poor result at the end of the premier league season. Unofficial sources disclosed Kassaye’s next stop might be one of the two Amhara region representatives’ former champions Fasil or Baherdar.
The former Ethiopia Bunna midfielder turned Coach Kassaye returned home from America for his second spell to take over the hot seat in a four your contract. But failure to deliver what is expected of him the club reached to the decision of terminating his contract despite having a one year contract remaining.
Though Kassaye who helped the side win Knock-out trophy in his first spell with Ethiopia Bunna claim that he is an ardent believer of Pep Guardiola like ball-possession, his team was actually have few talented players to make his dream come true. It was with the exceptional talent Abubker Naser’s individual effort Ethiopia Bunna managed to finish sixth in the table with 42 points.
In his brief stay with Ethio-Sport Radio, Ethiopia Coffee Club manager Gezahne Wolde stated that Kassaye’s contract is to be terminated as of Thursday for he failed to commit to his promise of helping the team finish from 1-3. “Well his contract is clearly stated therefore it is time to look for a new one. We are already in a process of engaging with some Coaches” Gezahne Wolde stated.
Rumors are flying high that Wolkite Ketema’s Coach Temesgen Derese is said to be the hot favorite to replace Kassaye Arage. 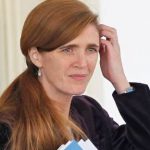