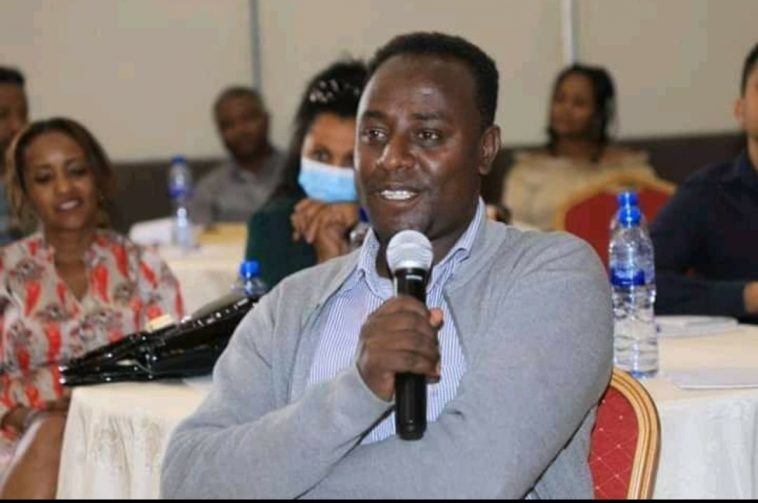 Its been nearly a week since Journalist Gobeze Sisay went missing and he was reportedly taken by unknown security forces near Ayat train station at 4:00 p.m.

His lawyer Ato Addisu Alegaw stated that the journalist had been taken by security forces and that he had learned of the arrest by phone from the journalist’s younger brother. Journalist Gobeze Sisay is married and has two children.

The journalist was the president of the recently formed Raya Development and Peace Association. One day before his arrest, he had a meeting with members of the association, but could not be reached for comment, according to union members. The members called to report on the next day, April 23, but they did not pick up the phone.

Addis Ababa Police and the Addis Ababa Peace and Security Bureau, who spoke to Wazema Radio, said they had no information.

Article 28 (1) of the current FDRE Constitution prohibits the forcible disappearance of a person for any purpose or forcibly hiding or keeping him out of sight. At the time of writing, the journalist’s absence from family or lawyer is considered a violation of the other journalist’s rights.

“Unless a journalist is brought before a court of law, a list of charges has been filed, and our main concern is to find out where the journalist is being held,” said a lawyer who spoke on condition of anonymity because he was not authorized to speak to the media.

Gobeze shared his personal Facebook page after receiving a letter of resignation from former ESAT TV following his report on the war in northern Ethiopia.

The journalist’s lawyer, Addisu Algaw, told Wazema that he had a court date to testify in connection with the May 5 case against ESAT TV.

After parting ways with ESAT TV and Yegna Television, the journalist launched a channel called “Voice of Amhara” on YouTube. 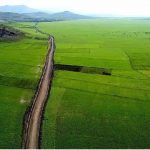 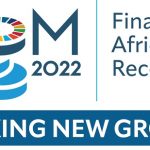