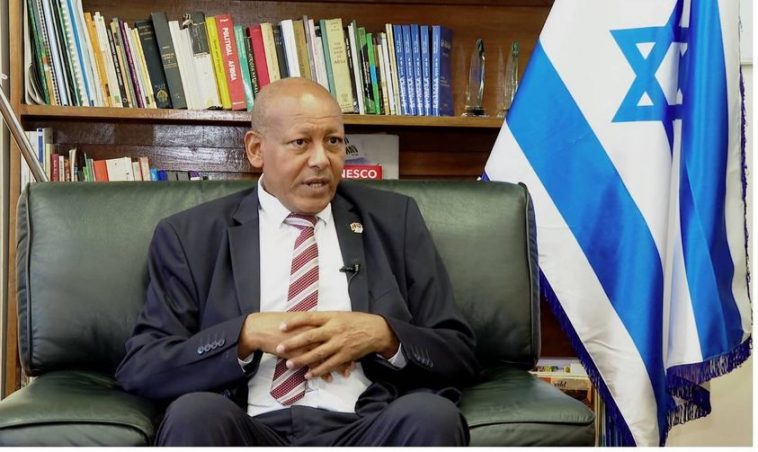 In an exclusive interview with the Ethiopian News Agency (ENA), the ambassador said Israel has a long-standing relationship with Ethiopia, especially in trade, investment, culture, and people-to-people ties.

Noting the multifaceted relationship between the two countries is still strong, the ambassador said the two countries are in particular working closely in agriculture, technology, innovation and other sectors.

To this end, Israel supports the efforts to build lasting peace in Ethiopia in addition to development cooperation, he added.

Ambassador Aleligne further stated that his country will also continue providing finance, clothing and other supports to areas affected by the war.

Besides, efforts are being exerted to bring Israeli investors in agriculture, technology and other sectors to Ethiopia, he pointed out.

He stated that Israeli investors have shown interest in investing in agriculture, technology and other sectors.

In the health sector, Israel and Ethiopia are working closely, according to the ambassador.

“We cooperate with health institutions in different parts of Ethiopia through exchange of experience, cardiology and other fields.”

Since Israel has shown interest in sharing its experience in renewable energy, the relevant parties are working in cooperation with them, he revealed.

With respect to aviation sector, activities have been carried out with the Ethiopian Airlines which is prominent in aerospace in Africa.

Ambassador Aleligne who recalled the people-to-people relationship of the two countries disclosed that more than 7,000 Israeli tourists came to Ethiopia to take part in the Ethiopian Epiphany (Timket) festival this month. 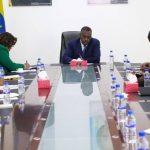 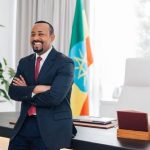