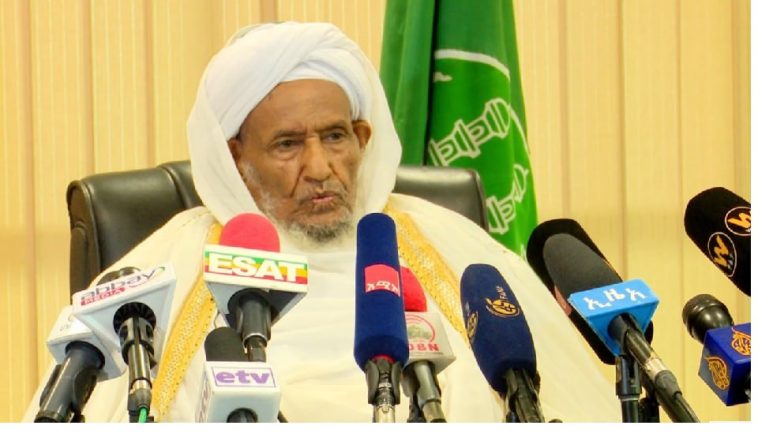 Addis Ababa April 28/2022/ENA/ Ethiopian Islamic Affairs Supreme Council President, First Mufti Haji Omar Idris has called on those who instigate conflict among the people to refrain from their acts.

Briefing the media today in connection with Eid Al-Fitr holiday and current issues, the president stated that unconfirmed rumors cause conflict among the people.

The recent tragic conflict in Gondar town is deplorable and does not represent any religion, he added.

First Mufti Haji Omar Idris stated that certain entities that are popular and close to the people have been working hard to create havoc by spreading information which foment conflicts.

The people have to be critical on these and verify the information rather than believing whatever they hear, he advised.

The president criticized the negligence of security bodies and government officials in the conflict areas and challenged them to meet their responsibilities.

He emphasized the need to work hard before the problem gets worse.

The Ethiopian Islamic Affairs Supreme Council will be sending a committee to the area and try to solve the problem, First Mufti Haji Omar revealed.

Similarly, the Inter-Religious Council of Ethiopia urged entities that aggravate the problem to refrain from their acts.

General Secretary of the Council, Pastor Tagay Tadele, said the act is despicable and beyond religious thoughts.

The conflict does not represent any religion, he added, urging those who are trying to escalate the conflict to refrain from doing so.

He also said that religious institutions should calmly assess the situation and focus on contributing their share for the prevalence of peace. 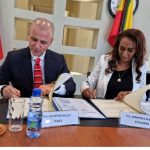 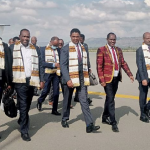