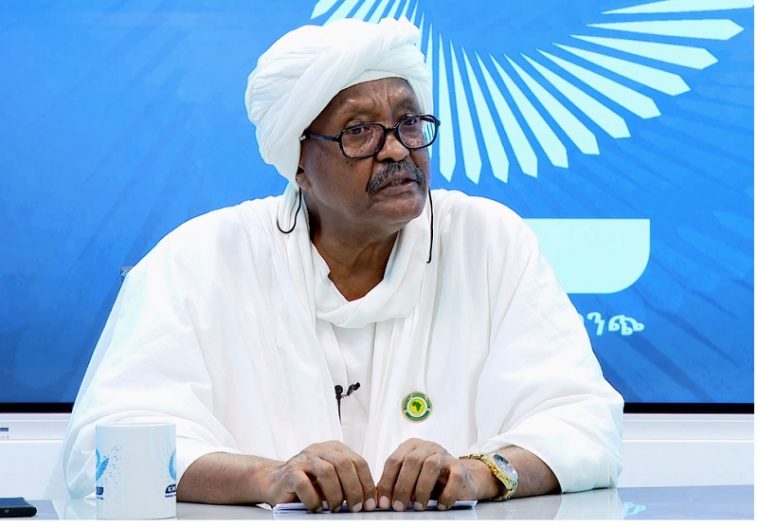 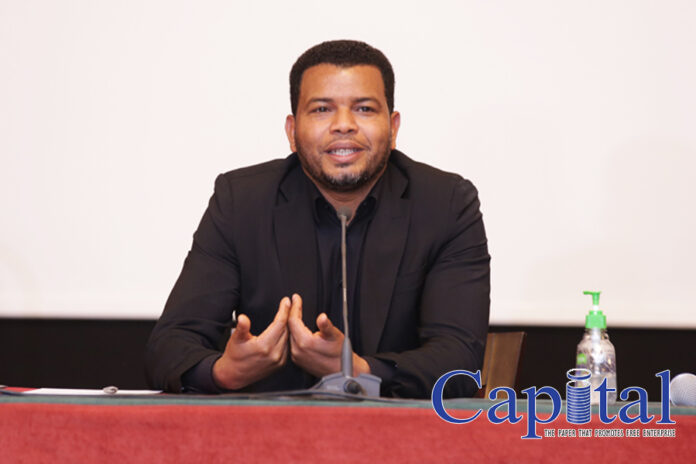 Investors are showing interest to get into the mining sector, emphasizes the ministry of mines on its nine month report to the House of Peoples Representative.
In the past nine months, the ministry has given 55 new licenses of which 39 of them are engaged on mining investigation while the other 16 investors are on production.
“Interests to engage in the mining industry are increasing from time to time,” said Takele Uma, Minister of Mines on his report, adding that the increasing investment on the sector could help to decrease the traditional mining production and increase benefit of the country from the sector.
Over the past nine months, the ministry has been focusing on boosting exports, replacing imports with domestic products and expanding job creation for citizens, according to the report. The minister indicates tangible results have been seen on natural resources of fertilizer, coal and steel.
Through the mining sector is expected to achieve Ethiopia’s prosperity it is known that the country did not benefit from mining resources due to its complex challenges.
As indicated on the report, instability in different parts of the country has been the biggest challenge of the sector. As the minister in his report indicated to minimize the effect the ministry is working with different stakeholders, as part of this a memorandum of understanding (MoU) has been signed with the Ministry of Defense, the Federal Police, the Information Security Agency and the Artificial Intelligence Agency to address security concerns in 14 different mines.
Beside the insecurity low performance of companies has also been set as a challenge for the performance. As indicated on the report based on the assessment, the ministry on the performance of mining companies has given a last warning for poly CGL to submit its finance and technical limitations until the end of the budget year. Similarly, Tulu Kapi has been requested to submit its financial reliability. In addition, the ministry has requested the house to support 3 companies in Afar region engaged in producing potash.
Regarding cement, lack of skill and management in factories has been set as challenges additional to other external factors in which only 58 percent of the production plan has been achieved which is 4.8 million tons from the planned 8.2 million tons.
The House stressed the need for significant change in Ethiopia’s mining sector and the need to intensify efforts to replace imported minerals with domestic products. The house stressed that the sale of mining, including gold, should comply with international trade standards and that the quality of the products should be maintained, the need to ensure that companies are operating in line with the requirements of continuous monitoring, development strategy and licensing and renewal of companies.
Over the past nine months, 6,947 kilograms of gold has been produced, 7,363 industry minerals, 79 tons of tantalum, and 2,000 tons of sodium has been exported.
Despite the Ministry of Mines plans of earning a total of 996 million USD from the sale of minerals and natural gas in the past nine months, only 458 million dollars or 46 percent of the target was achieved due to the slowdown in natural gas production. 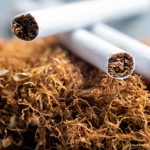 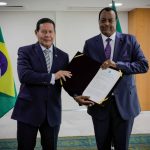