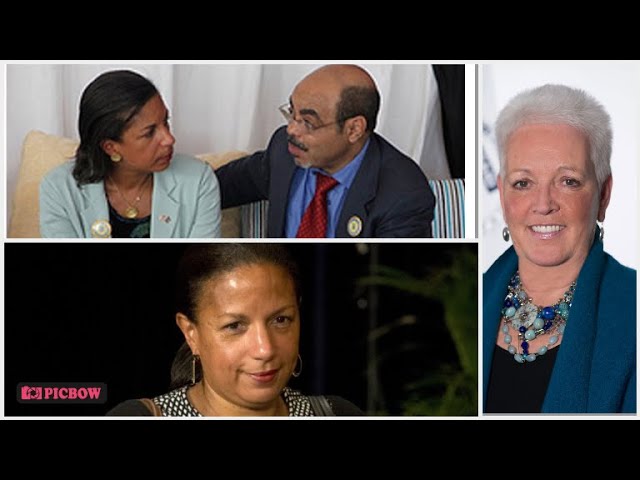 Ethiopian Lives Matter: I thank the producer and Nazret for the well-researched video that exposes most of the major behind-the-scenes Lobbyists for the Barbarian TPLF!

Question: Does any Ethiopian want to hand Ethiopia over to White Supremacist West’s Dogs to later CRY “Black Lives Matter!” in his/her own non-colonial ancestral land?

Warning: Isn’t the same White Supremacist West [WSW] the Architect of Colonialism, Slavery, Racism and Injustice for the Black Race? Ethiopians should bear that in mind!

Fact: Had the WSW been interested in the rights-and-welfare of the Black Race, Blacks in the West would never have flooded the West’s streets screaming “Black Lives Matter”.

Justice: The Criminal TPLF SHOULD stand trial whether its WSW supporters like it or not! Would any Ethiopian ever be fooled by the WSW’s crocodile tears for Ethiopia?

Abiy and the War: Abiy is a millionaire [Nobel Prize]. He could have walked away from Ethiopia’s troubles like HMD. It’s high time that we stood with him for Ethiopia!

Harmony: If we don’t respect each other and our people, others will follow suit. It sets a dangerous precedent for our enemies to exploit that weakness to pit us against each other. 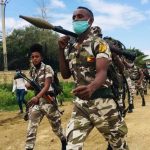