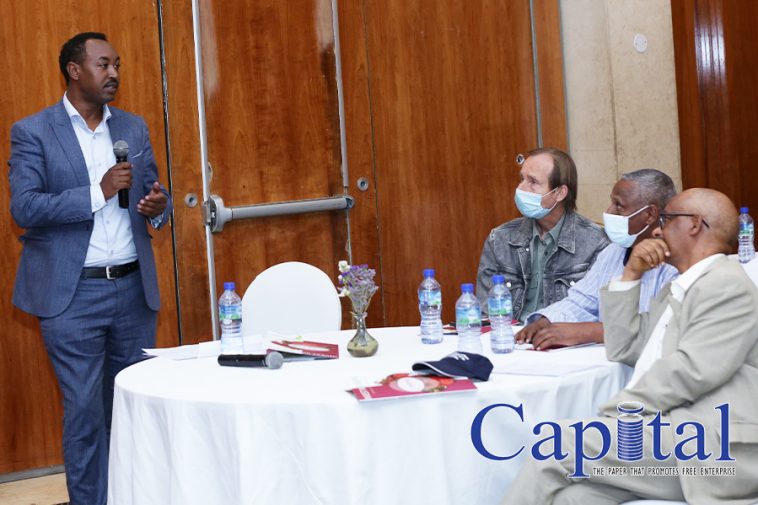 The implantation of integrated pest management (IPM) and the use of biological (bio) agent control have significantly improved at the horticulture industry, while clear policy has been recommended.
The Ethiopian Horticulture Producer and Exporters Association (EHPEA) that is strongly working to improve its members agricultural practices disclosed that the number of farms that are aligned with IPM against the pesticide has increased.
“Bio-led IPM practitioners have increased in farm number area, diversity and volume of bios, and at the same time pesticides lead IPM is being decreased,” Waktole Sori, IPM Component Manager at EHPEA, said.
He said that maintaining occupational health and safety, management of environment issue, partnered with the community and market reputation and reliability are the key factors to expand the bio lead IPM in farms.
According Tewodros Zewdie, Executive Director, improving health and safety for workers at farm level and product safety guarantee, and minimizing environmental impact are some of the major reasons for focusing on biological control.
Before 2008 biological control was not seen on the sector but since then with different initiatives the scheme has expanded and it covers over 1605 hectares of land as per the 2018 data.
Waktole reminded that the concept of reducing the use of pesticide growing between the developers to sustain their operation and market, “the association has also provided intensive training, capacity building, experience sharing and promotes the modern activity for members to expand bio agent practice through IPM.”
Tewodros said that experts from local, the association and international source like prominent higher education and research centers are providing capacity building on the sector for farms.
The Executive Director explained that the association is also playing its part for registration and certification of farms, “it has also significantly supported the export since it is one of the factors to meet buyers’ criteria. In general it has good reputation for the industry.”
Waktole told Capital that the practice at the rift valley area is almost achieved and other farm clusters are also expanding the IPM.
According to Waktole, biodiversity of the country, market restrictions on pesticides types and residue level, potential expansion of market with growth of the sector in Ethiopia, and better product price with certification compared to pesticide produced products are the opportunity of bio use.

The influence and power of well established pesticides companies have been stated as a challenge. “The policy issue on IPM and lack of directives to use bio agent and stringent market restriction are also some challenges,” he added.
The IPM Component Manager recommended that the use of bio agents at commercial farms shall be expanded with more commitment from key sector actors. He added that relevant research centers and training facilities with policy guidelines and rules and regulations shall be emplaced to create clear path on the sector.
“I believe that the government is not working as per sector expectations. We know that the plant quarantine regulation that aligns with bio agent use has been drafted, but it is now three years and we are awaiting ratification,” he strongly claimed whilst he expressed his hope that it will be improved since a new regulatory body, Ethiopian Agriculture Authority is under establishment.
He added that a fully dedicated research and training centre is required for the sector, which is the second hard currency source after coffee.
On the occasion of the National Conference entitled as ‘past, present and future trends and patterns of biological control for export horticulture’ that was organized by EHPEA, Sileshi Getahun, Chief Consultant to Agriculture Investment and Input Supply at Ministry of Agriculture, said IPM has a solid aim with emphasis on increased use of biological solutions to combat the challenges posed to the sector by pests (insects, mite, and disease caused by pathogens).
“Biological pest control is the main pillars of IPM wherein natural enemies of the pests are deployed on the other hand minimize the use of pesticides, yet keeping the pest population density below Economic Threshold Level,” he added.
Tewodros said that over 36 water treatment plants have been built that recycle 53 million cubic meter water and over 58 million cubic meter of water treated. In addition to the regular sample collection and analysis undertaking, the national standards have also been developed. 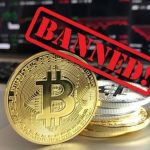