The Intergovernmental Authority on Development (IGAD) has launched a four million euro project aimed at improving the wellbeing of households living along the Ethio-Kenyan border. The project, which is part of a series of initiatives being undertaken with financial support from the German government, also involves a pilot cash programme that will provide financial assistance to 1,600 households on either side of the border engaged in trade activities. Earlier this month, Ethiopian and Kenyan officials signed a protocol agreement to establish a legal framework for the formalisation of small-scale cross-border trade. Last year, Kenya’s exports to Ethiopia were valued at 71.5 million dollars, while goods going the other way registered less than 10 million dollars in revenues. 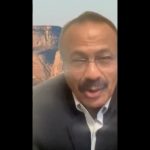 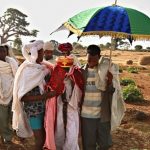