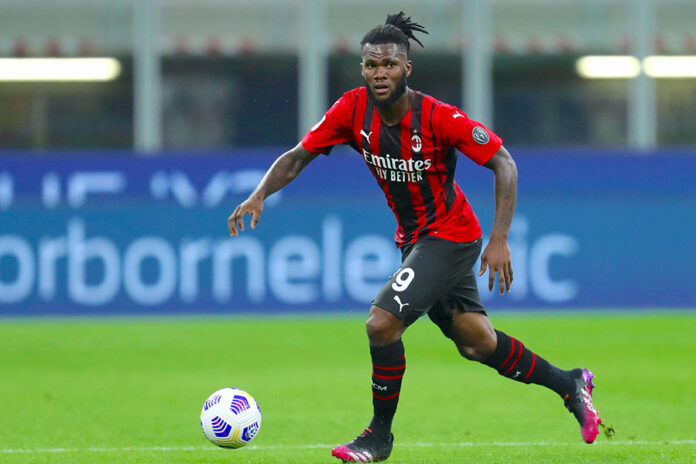 Ivorian player Franck Kessie will join Xavi’s FC Barcelona for next season. His signing came as a surprise because he was expected to renew with Milan after his great campaign and because his style of play is not so compatible with the Catalan team.

The Spanish club hopes to regain the La Liga title and compete in the Champions League, and Kessie is one of the instruments they will use to achieve this. Going to https://bookmaker-ratings.net.za/bookmakers-homepage/ to bet on them, or your favourite team, next season is a good idea because here are the best places to do it with the best odds.

Kessie helped Milan to their first scudetto in 11 years, an important part of the Rossoneri midfield, but is he any good for Barcelona?

He is a very powerful player, with an impressive physique that makes him a defensive wall in midfield. With the ball at his feet, he is very vertical and has an imposing shot. He can put the football wherever he wants.

He is the engine of the teams where he normally plays, but he has more offensive characteristics and a game based on his physical power.

Furthermore, he played 5 years in Milan where he appeared in 224 games and scored 39 goals, a very high figure for a defensive midfielder. This speaks of his attacking ability.

Where does he fit in Xavi’s system?

Xavi plays 433, and the pivot is Sergio Busquets, a player completely opposite to Kessie, “Busi” has much more cadence and relies on his reading of the game to dictate Barcelona’s rhythm, which is to play and have the ball, let the opposition run.

This is where one wonders why they brought Kessie in. He is a player who runs, hits, and then goes on the attack. The idea is for him to take the Spaniard’s position, but it looks difficult for him to replicate what he does.

The Ivorian is a completely vertical player, it’s going to be difficult for him to play so far back and with so much defensive responsibility, and Barcelona risk his adaptation taking a long time, and if there’s one thing they don’t have at the Camp Nou, it’s patience.

Another way in which he could be used is as an attacking midfielder, a position he doesn’t occupy often, but because of his characteristics, it could be easy for him. You take offensive responsibility away from him, move him forward a few metres and always put him in front of the goal.

But to put him there is to take a place away from players who have shone like Pedri, Gavi and even Frenkie de Jong, who if he stays will have to fight with the Ivorian for the position and this is good because that internal competition raises the level of the team.

Barcelona’s game is not so explosive and a player like the African might be wasted because he needs that verticality and to use his physicality, which he might not use in Barcelona.

Xavi has the ability to use his players according to their characteristics, and a player like Kessie offers something that Barça doesn’t have, which is physicality. When Adama Traore arrived he was immediately noticed. Later on, his level dropped, but if they manage to exploit the Ivorian’s talent and physicality, Barcelona can add a very dangerous weapon to their arsenal.

Undoubtedly, the Catalan club found in Franck Kessie a great element, and the best thing is that he came for free. The midfielder is attracted by the idea of playing under Xavi, and that helps him to adapt to what the coach asks for.

To start with, it’s not clear how he can fit into the team. It will be a matter of time and games to see if he works. Will Kessie succeed at Barcelona?