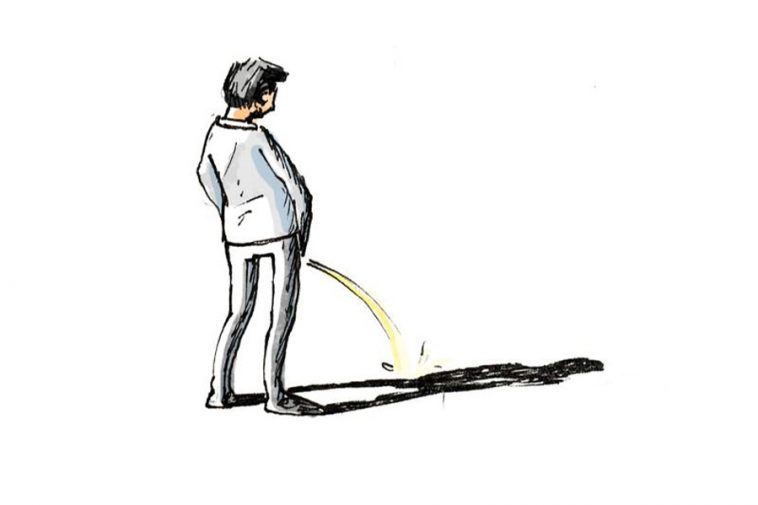 At the outset, we would like to acknowledge the usual complaint that goes more or less like this; after all, Africa is an amalgam of 55 nation states, hence it is erroneous to lump all these countries together and prescribe similar policies, just because they happen to be on the same continent. At the same time one can also retort; aren’t many of the chronic problems that ail the continent similar? Won’t we benefit if we just concentrate on those critical challenges that affect us all? In other words, aren’t the generic problems of the African nation states more pressing than their exaggerated claim of peculiarities?
We pose what we think is the paramount question that must be addressed by all Africans. Why do we Africans refuse to think about our own future realistically and honestly, on our own terms? We tend to endorse only the finished products or what are called ‘successes’ from abroad, while neglecting the plenty of failures that went into the making of these ‘successes’. We believe these experiences should inform our efforts to define and implement an urgently needed African civilization in its totality! The civilization we currently subscribe to and we might add blindly, (i.e., the modern world system) is ending, whether it will end in a bang or a whimper is besides the point. There are plenty of reasons why collapse is inevitable. For a start, humanity, or dominant interests to be more precise; are refusing to harmonize existing human civilization with the ways of Mother Nature.
In fact, no society remains static. For better or worse, all societies change, they evolve and ultimately decay. Unfortunately, the fixation of the top leadership of the world system doesn’t allow the consideration of concrete reality in their calculus. Talk about leadership! The consequences of such attitudes will become obvious as we enter the final phase of this self-inflicted mayhem, which is bound to upend many societies across the planet!
Concerned Africans must start asking the substantive, yet difficult questions. Given our continuous marginalization, how are we going to set up social organizations that might have a realistic chance of survival? The consumption model of society, as we currently observe it in the North, is neither fulfilling nor is it resilient, let alone sustainable. Blindly adhering to this model can only bring instability and ultimate disintegration. Signs are everywhere in today’s Africa, if one is honestly inclined to examine our concrete socio-economic reality without the bias of hyphenated learning! Why do we have an increasing number of African states failing? What are the root causes for such failures? Again, establishment wisdom doesn’t throw light on the fundamental problems we are stuck with, as doing so will reveal the hidden secrets that underlie our continuous disfranchisement. So long as Africa’s lopsided economic relation with the outside world is grounded on ‘unequal exchanges’, all efforts towards economic development (as we know it) will only come to a naught! The challenges going forward are numerous and quite formidable. They constitute, amongst other things, the need to revitalize our ecosystem. We need to move away from the merciless exploitation of nature. We need to reaffirm our traditional values that revere creation in all its diverse manifestations. We have to honestly acknowledge, based on facts on the ground, that the prevailing economic model that is in currency is untenable and very misleading. Failing to interrogate the shortcomings of the existing global order will only result in our speedy progress towards the precipice!
The ‘Africa Rising’ meme is a figment of the imagination of those who have no clue as to what is going on in the real world. Certainly, this group includes, besides the malicious ones, our own learned elites. Our elites are, at best, imitators and not creators. Regurgitating what has been inculcated in their minds by the global establishment is one of the main reasons why we cannot imagine our future without relying on the counsel of the institutions of the polarizing system. In a world where resources are diminishing, the biosphere is in trouble, etc., etc., our elites still want to adhere to the dominant economic narrative that preaches non-stop growth on a finite planet. This is suicidal! Expectedly, our elites do not have much to offer, except to keep on proposing what has been failing us for decades. Commodity production, mineral extraction, overpopulation, fragmentation, hyphenated/inorganic leadership, mismanaged urbanization, environmental degradation, etc., are all generic problems of the African continent. Unless we come up with something that is equitable and resilient, the existing model, which we are hooked on, will only deliver chaos and fragmentation; in other words, the proliferation of ‘failed and failing states’!
On top of these deep problems, Africa is saddled with corrupt and incompetent political leadership. It is almost always the criminal thugs that are systemically encouraged, by the global dominant interests, to take the reins of power. After all, it is these gullible crooks, who are more than willing to sell their countries for crumbs, while hiding their loot in the metropolis.

The post HOW COULD A CEMETARY BE DEVELOPED? appeared first on Capital Newspaper. 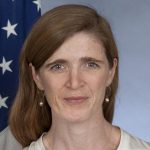 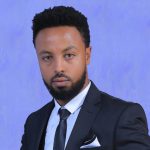