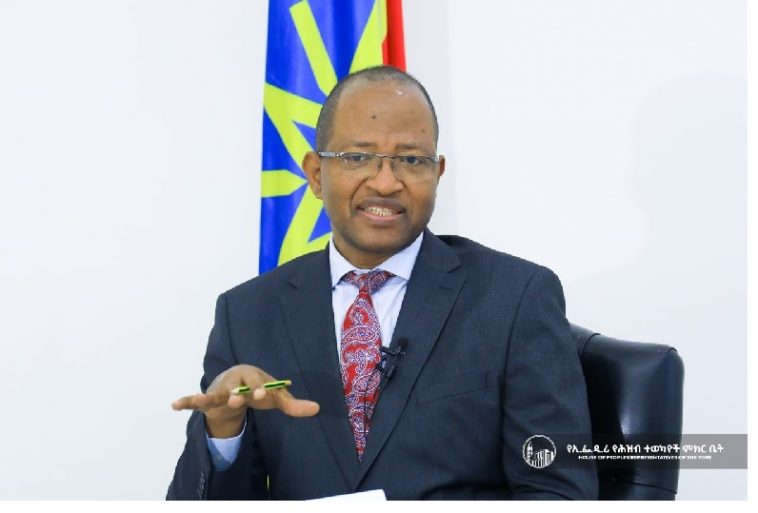 The Speaker, Tagese Chafo, said that in the just concluded Ethiopian budget year, the parliament passed many important decisions that would help to cement the unity of the country.

This was disclosed at a briefing session the speaker gave in connection with the parliament’s annual performance following the 6th 2021 general election, citing the main areas of  focus in the upcoming budget year.

He explained that the 6th House of People’s Representatives, which started its first year of office in early October 2021, passed decisions that direct the country in the right direction, according to ENA.

He added in the first year of its tenure that the house has issued legal frameworks and passed resolutions to overcome the difficulties the country was facing.

Recalling the war that was inflicted against the sovereignty of Ethiopia in the northern part  of Ethiopia, the speaker said that the parliament was able to respond and protect the country by declaring a state of emergency.

“Due to the problem that occurred at the country level, we were plunged into war. This was a war that we have entered without wanting or thinking about it.”

According to him, “However, the parliament has made maximum efforts to thwart this danger  and unite the people of the country so that the country’s sovereignty has been protected. In this way, Ethiopians inside and abroad carried out several campaigns to foil the threats.”

The speaker also appreciated the strong leadership given by the government to successfully lead the survival campaign and mobilize the public across the country.

The role of the government was also immense to effectively implement the state of emergency declared by House of People’s Representatives and that helped to uphold the sovereignty of the country.

According to the speaker, following the 6th-round House of People’s Representatives, some competing political parties who won seats in the parliament have had the opportunity to express their opinions freely.

Moreover, out of the 17 draft bills referred to the standing committees last year, the house approved some 14 bills,  passing decisions that the rules be effective, including the proclamation to establish  the National Dialogue  Commission, Tagese indicated.

He also mentioned that legal framework reforms are being carried out to empower the National Election Board of Ethiopia (NEBE), Ethiopian Human Rights Commission (EHRC) and extend support to the endeavors of building strong democratic institutions  in Ethiopia.

The parliament has also put in place a system to monitor the executive body’s activities on maintaining the peace and security of the country as well as economic development, stabilizing the cost of living, and creating job opportunities. 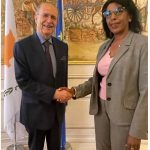 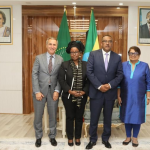