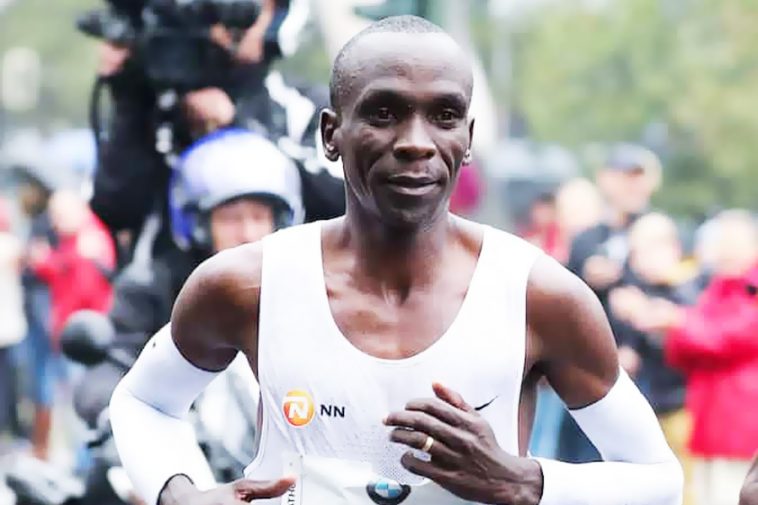 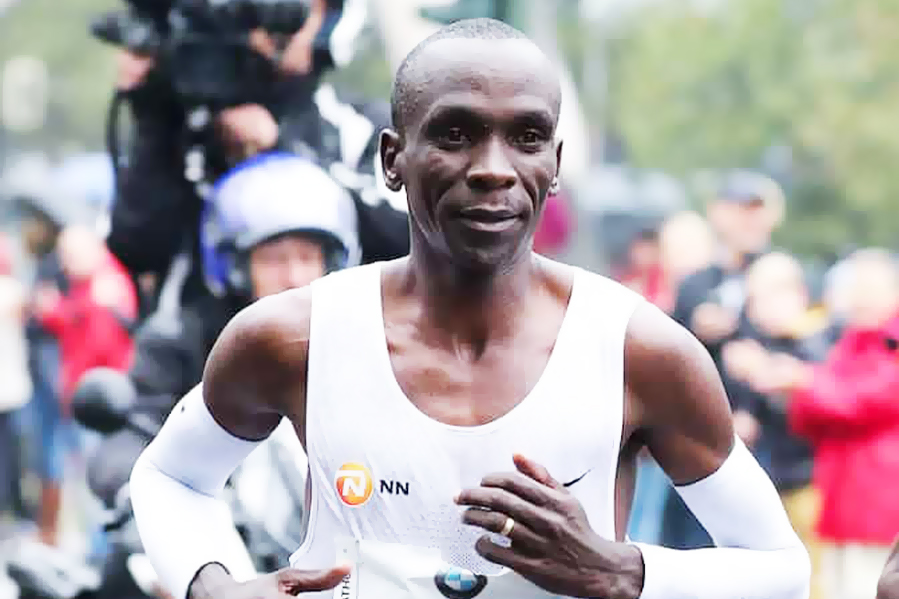 Eliud Kipchoge will return to the BMW Berlin Marathon on 25 September, four years after his spectacular world record at the World Athletics Elite Platinum road race.
The Kenyan superstar won Germany’s running showcase and broke the world record with 2:01:39 in 2018, which remains the world’s fastest legal marathon time. Kipchoge returns not only as the fastest man ever in the marathon but as the double Olympic champion in the event, having retained the title in Tokyo last year following his triumph in Rio in 2016.
Kipchoge will take on defending champion Guye Adola, the Ethiopian who won last year’s race in 2:05:45. The pair clashed at the 2017 Berlin Marathon with Adola surprisingly sticking with Kipchoge until the latter stages before eventually surrendering as the Kenyan went on to win by 14 seconds. Adola’s 2:03:46 clocking that day, in what was his debut marathon, remains his PB.
“Berlin is the fastest course,” said Kipchoge, who won the Tokyo Marathon earlier this year in a course record of 2:02:40. “It’s where a human being can showcase their potential to push the limits.”
A fourth victory in Berlin would take Kipchoge level with the Ethiopian legend Haile Gebrselassie, who currently holds the record outright for most wins in Berlin.
“I’m delighted to be running the BMW Berlin Marathon again and in defence of my title,” said Adola. “I always have good feelings about the race in Berlin because it was where I made my debut at the distance and it’s still my personal best. My aim is to run under 2:03.” 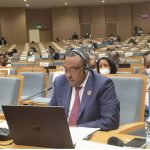 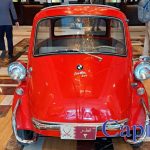