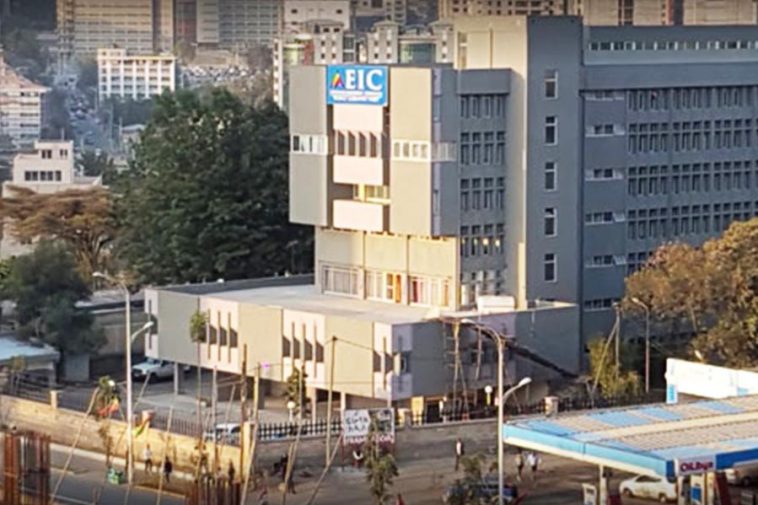 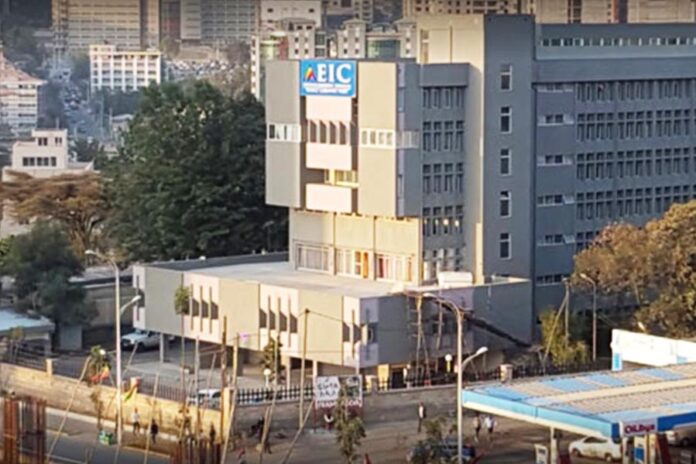 The Ethiopian government is revising investment incentives regulation to attract more businesses including foreign direct investment (FDI) which the country desperately needs.
Facilitating plots of land through regional administration for agricultural investment is similarly underway.
Drawing from the political change, the government had put on hold some investment incentives owing to abuse of the opportunity which had become horrendous as a source of theft since the approval mandate was given to different stakeholders including regions.
The revised incentives may reduce the benefit or give more relief to investors, according to Aschalew Tadesse, FDI Promotion Director at Ethiopian Investment Commission, who explained the country’s potential in the horticulture sector during a promotional conference organized by the Ethiopian Horticulture Producer and Exporters Association.
He explained that the upcoming investment incentives shall consider the type of incentives. “For instance, value addition may get better incentives,” he added by referring to the agriculture sector.
“The government would be vigilant, unlike the past, since past experience has shown otherwise,”,” he told Capital.
He told Capital that the incentive regulation that would be ratified by the Council of Ministers would include not only the horticulture investment but other sectors as well.
In 2020, the government revised the investment proclamation and regulation with the aim to create a conducive environment for investment flow including for the sector that was protected only for Ethiopians and the diaspora that is now open to foreigners.
The responsibility to look over the investment incentives is expected to be given to the Ministry of Finance since it gets approval, on such matters.
Similarly, to expand the agriculture sector the central government is working with selected regions including Amhara and Oromia to facilitate land.
Unlike in the past, the power for facilitating and allocating plots of land will- fully be controlled by the regions but the central government may provide support.
Mostly the lands may be prepared for horticulture and spice sectors, while other agricultural investments like commercial farming have got wide attention from the federal government, which is working strongly at least to substitute the import.
Ethiopia is allocating billions of dollars to import agricultural products.
Mekonnen Solomon, Horticulture Investment and Export Support directorate Director at the Ministry of Agriculture, said that regions are working to attract investments with a new scheme.
He said that the new scheme shall contribute to solving access to land. Based on the new approach communities would be part of the investment in their area as they are united by the business centre, thus can allocate their plots for the investment. “The initiative shall prevent displacing farmers from their land,” said Mekonnen.
In the past, the horticulture investment corridor was applied, however, it did not attain the expected outcome.
Mekonnen underlined that allocating plots for investment will highly benefit the community rather than the investor. The director pointed out that the contribution and benefit of the horticulture investment primarily provide for the community in the investment areas. 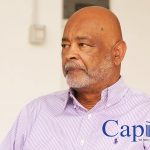