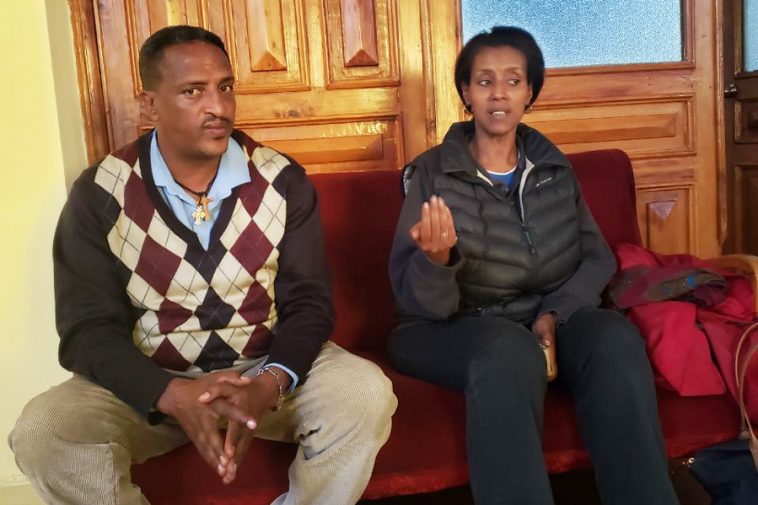 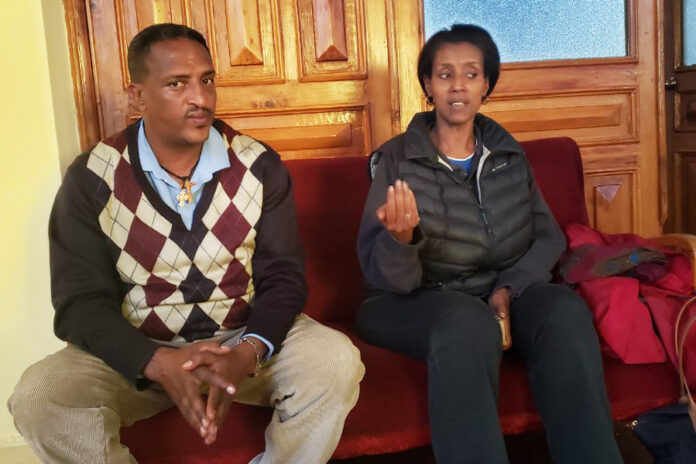 Addis Ababa based dairy farms voice out complaints that despite being a contributor to the community, government has not given them the attention they deserve in the sector of urban farming. The flood of complaints stem from the skyrocketing animal feed prices which has brought forth numerous challenges for their activities in addition to the rippling increase of dairy products.
The urban farmers’ who explicitly expressed their claim to Capital said that in the past few years the trend of accessing animal feeds mainly hey has become a nightmare.
The trend for the animal feed market has changed in the past decade and has been spoiled by illegal actors and traders unlike the past, which made the price of hey and other animal feeds to soar.
As per the trend, urban farmers had been accessing the hey from the surrounding areas of Sebeta and Sendafa, while the link between the farmers and dairy farms in Addis Ababa have been cut with middlemen now becoming suppliers of the feed. This has made the price of hey higher, which is a primary feed for cattle.
“And the trend form year to year has further dramatically changed making the price to hike every time without any reason,” the lamented.
Ermias Akalu, one of the dairy farmers in the city with over three decades in the business highlighted the situation has become severe with entry of middlemen catalyzing to burden in the market.
“The price is rising every week or month even the price on the heyday season of October, December are at peak highs,” Ermias, who also supplies animal feeds for urban dairy farmers, told Capital.
“In the current state of affairs, traders located on the major source of hey massively buy the product and put in the stockpile and up the sale price as per their high profit margins,” he explained the tactics being used at this particular moment in time.
Atsede Assefa, who is engaged in the dairy farming around Frensay Legasion, one of the top areas for dairy farms in Addis Ababa, said that urban dairy farms contribution to the community is crucial. 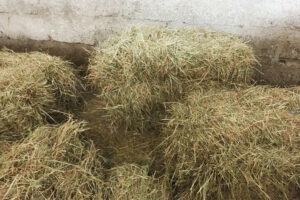 “The major portion of the urban dwellers are the low income communities who we try to supply milk at affordable price to, while the trend on the price hike on animal feeds has altered the price of milk to become higher, which is not community friendly,” she told Capital.
“For the wellbeing of the society particularly for children and elders, milk is crucial; however the price has become expensive from time to time and some farmers are forced to suspend their urban farming since it is demanding significant capital,” she complained.
“The extraordinary price hike and shortage on food for the animals, fodder, a by-product of different grains that factories then sell to dairy farmers demands farmers to allocate significant amount of money while they do not have such,” the urban farmers’ said whilst pondering on the challenges they face.
They argued that despite there being no ample supply of the animal feed hey is exported to other countries. The farmers have also expressed their suspicion pointing out that one of the factors for the price hike is the export of the commodity.
Farmers claimed that the price of haystack, which is mainly sourced from grass, now is about 250 birr which was about 120 birr a year ago and less than a hundred birr a year before. On average a haystack weighs 18 kilos.
Similarly the price of milk has been growing steadily in the past few years reaching up to 80 birr per liter. A year ago a liter of milk was about 35 birr.
Dairy farmers also expressed that the price of other animal feeds like bran, molasses, straw, brewing byproducts and others have also spiked.
Urban farmers have also claiming that the government is not giving any attention to the sector despite it being stated that urban agriculture is one of the top policy priorities for government.
Urban farmers have pushed for government to intervene on the matter with urgency.
Fikru Regassa, State Minister of Agriculture, said that the ministry wrote a letter to the Ministry of Trade and Regional Integration citing for hey export to be considerate of the local supply.
Addis Ababa dwellers milk mainly comes from urban and peri-urban dairy farmers. There is an estimation of about 6,000 dairy farmers located in the capital city.
“With drought and other factors, we have expressed our concerns through the letter for the then Ministry of Trade and Industry to minimize the export, which is mainly hey,” he said.
“If the crop production catastrophically drops or millers’ inputs are reduced the supply of animal feed will reduce also. Our crop production is growing and similarly the number of millers is expanding so the output from millers is not showing reduction,” he argued clearly calling a spade a spade by showing that the price increment was not related with the supply reduction.
“I doubt that the price hike is related with the supply reduction, while suppliers have also complained about multiple taxations which has been solved weeks ago,” he said.
Fikru, who is a bioscience engineer by profession, elaborated that the animal feed sector hosts multiple actors and intermediaries which is supposed to see change.
According to the State Minister, traders are buying the byproduct directly from factories at very low prices but because of the long and irrelevant market chain the price hike has occurred when it reaches dairy farms.
He added that the price increment on grain products have to take account for the price increment on byproducts, “these are some of the reasons for the price hike on compound feeds.”
“Overall there are also factors like transport cost and others for animal feeds and price hikes rather than supply shortage,” he explained.
He also reminded that the drought which occurred on the southern part of Ethiopia in the past budget year affected the market, “animal feeds have been transported from the highland for those affected areas.”
He recommended that the marketing system should be corrected to alleviate most of the challenges that has seen on animal feeds.
Regarding the capital city, Fikru said that the Agriculture Standing Committee of the parliament recently discussed with relevant offices including the city administration.
He said that on the sector there are alternatives like compound feed, hey, natural range land like grazing land, improved forage, and cereal byproduct.
“So urban feeding is mainly supported by cereal byproduct that is also focused by MoA, while range land is difficult for urban areas. But we have to work on improved forage that might be produced on small lands with improved technologies to expand the option for urban farming,” he explained.
“Of course some sort of plots of land is required to produce improved animal feeds and that has been discussed and proposed to be included on the agriculture extension. The other option is that everything is not produced in the cities; so animal feeds suppliers shall linkup with producers outside cities and towns to access more products for the urban diary activities not only for Addis Ababa but also to other regions,” he concluded. 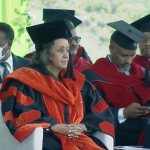 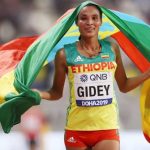