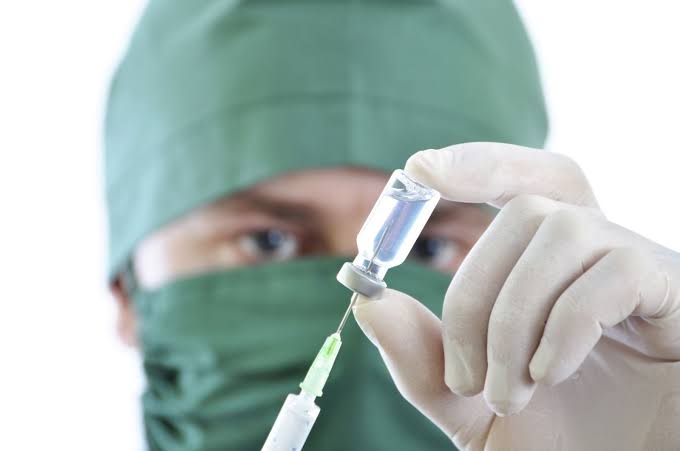 For the past few weeks, almost all government hospitals have stopped operating due to lack of anesthetics. It is unknown at this time when will the issue get addressed.

As a result, thousands of patients are suffering from prolonged surgery. Doctors, too, have begun to listen to patients grievances instead of treating them.

The department that should have purchased these drugs to the health facilities should  have anticipated this problem and make arrangements but fail to do so & we ask why?

Many people blame the lack of foreign exchange. But why not have a shortage of dollars for whiskey, cosmetics, and modern cars? When we go to nightclubs, we see people scattering the most expensive whiskey.With large government meetings, the number of V8s and other expensive and modern cars parked around the auditorium seems to meet our basic needs (food and medicine). (Suppose jealousy is a mixed opinion)

(Suppose jealousy is a mixed opinion)

Doctors, heads of health facilities, officials in every office are all in a dilemma. This problem did not just happen overnight. It has been a problem for months and maybe a year.

The doctors in each hospital did not shout enough, the officials in charge of the hospital were silent so as not to offend their superiors, and the health officials who were directly or indirectly hearing the matter were silent. The pharmaceutical company, for its part, has a compelling reason to do so.

In our country, people are being held accountable for their actions, not for the consequences of their actions. If a surgeon uses expired medicine to save his life in an unbearable crisis and the patient is in trouble, they will all point the finger at that poor doctor. We have no community or system to ask how this doctor or anesthesiologist was treated. As a result, citizens see it as a solution to “not asking for it.”

Although we have no knowledge of this, what we are seeing is that not all of the methods used by the government to attract foreign exchange are working. Why is it that citizens are increasingly taking their dollars away from the government? Is it because they are greedy? We do not think that our country is the only one that has greedy merchants. They are in every country.

Accountability: Citizens should be held accountable not only for their actions but also for their actions. The government must immediately fight the theft and corruption that is causing the country and its citizens great problems from time to time. Because corruption is one of the sources of the problem. Purchasing or providing services without commission is becoming increasingly rare today.

Examining our Foreign Exchange Policies: We think this should be decided by the experts, not the officials. For the time being, however, the government should immediately allocate funds to the procurement agency to make the purchase, or create a way for the purchase to be carried out more easily. If there is a problem with negligence, hold the party accountable. If private medicine and medical importers are provided with sufficient foreign exchange; Make sure they do not spend their money on other things; Creating a way to encourage and encourage foreign account holders to bring their money abroad for medicines and medical supplies.

This will partially alleviate our drug problems and may also reduce our foreign exchange reserves and be used for other purposes.

My Comments on the use of foreign currency should not be considered based on knowledge but should be considered as an emotional opinion of a layman.

Closure: Most hospitals have stopped operating and citizens are struggling and their health is at risk. Therefore, we need to find a way to get anesthetics immediately. 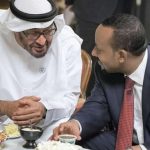 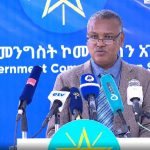