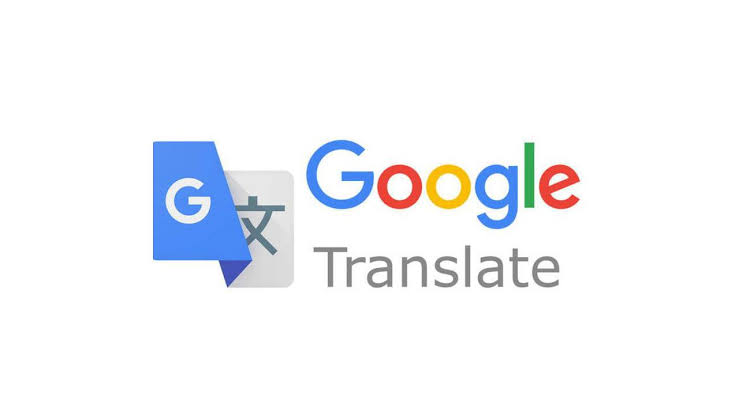 Technology giants Google has added a list of 24 new languages ​​to its Google Translate service. The languages are spoken by more than 300 million people, including  Tigringna and Afan Oromo.

Of these, 10 are spoken in Africa, including Afan Oromo, Tigrinya, Twi, Bambara, Creo, Luganda.

“Over the years, Google Translate has helped to connect communities around the world by narrowing language barriers,” the US company said in a statement.

He added that he now wants to help people whose language is not largely technologically represented.

The total number of languages ​​included in Google Translate has now reached 133.

Google spokesperson explained that the new languages ​​represented a technological breakthrough and that they would use a machine learning model that could be translated without examples.

He said that this could be useful for languages ​​that do not have many people, which are used to train computers and compile translations.

But the company admits the technology is not perfect, the BBC reports. 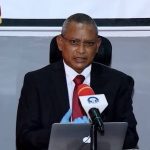 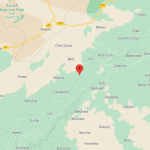