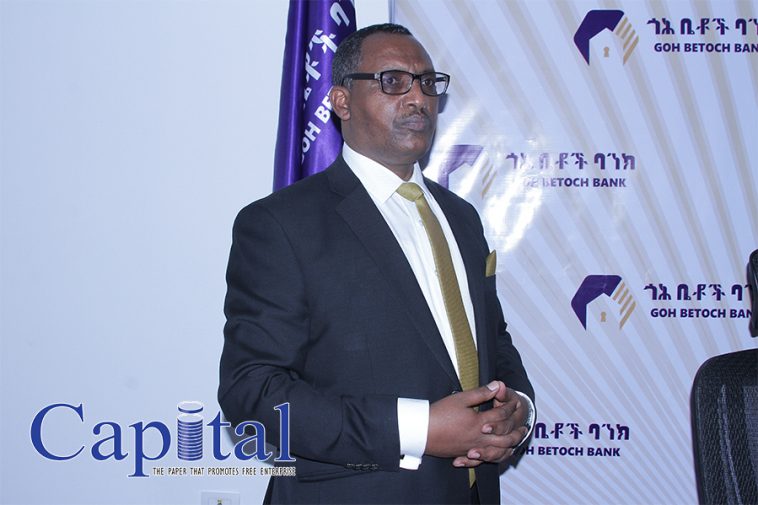 The one and only mortgage bank, Goh Betoch Bank, concludes the financial year with bright books, meanwhile it in fact operated for few months.
The bank which officially opened its doors on October 25, 2021 disclosed that the financial year that ended on June 30, 2022 was primarily used to finalize the formation process and create operational capacities like recruiting personnel, providing trainings, emplace core banking and data centre facilities and others.
In the first months, the mortgage bank was also fully working on a five year strategy that was conducted in collaboration with HST Consulting PLC, a prominent consultancy firm.
“Mostly in the first few months, we have been running the foundational works including fulfilling some policies and strategies that the regulatory body demanded. So it is difficult to say the banking services were fully commenced in the financial year,” Mulugeta Asmare, founding President of Goh Betoch Bank, said, adding, “We have also provided services to customers and have been able to mobilize deposits, provide loans, as well as facilitating some other operations like forex.”
He reminded that as a new entrant there have been some challenges like securing oversea correspondents and having SWIFT membership, in addition to adopting and synchronizing its system.
The bank that has four branches including the one in Dire Dawa began providing loans in the fourth quarter of the financial year and disbursed over 300 million birr in this short period, while the deposit mobilization was about 260 million birr.
62 percent of Goh’s deposit mobilization is tending to savings for mortgage, which is its specialization even though it provides other basic commercial banking services.
“As our core business model, we have special attention for those who have savings for housing schemes. The long term funds and financing is our priority due to that we have different incentives for those customers,” Mulugeta, who is often praised over his former successful leadership at the Bank of Abyssinia, explained.
“Our facility is providing solutions for depositors, who are looking for houses through various means such as constructing their own plots of land, or access from developers and other alternatives,” he explained the inner working priorities of the bank.
He added that the demand is very high in terms of loan access for a housing scheme “the bank is currently responding as per its capacity and different approaches.”
He said that the bank expects preferential treatment from the regulatory body, National Bank of Ethiopia (NBE) unlike other commercial banks, “we have officially provided our expectation to NBE and we hope for a positive response from the regulatory body. As far as my knowledge, they are delighted about the service we want to provide to the public and we expect a directive that shall support the mortgage initiative.”
He also added that the interest of foreign partners is very high, “we have approached overseas partners who shall invest in different schemes with us, and we hope that it pay dividends in future.”
“We evaluated the year as being very successful since it’s the inception period, and we look to soar our wings higher in the current and upcoming years,” he said regarding the operation for the past financial year, adding, “in the current budget year we shall run on full capacity.”
In the financial year under review, the bank was able to conclude under a positive balance sheet, which is not common in the sector, “Compared with the period where we commenced our real operations, such types of success is quite rare.”
“We have been working to manage our expense. Thus for the closed period, we have attained to cover our costs including organizational expenses that were incurred starting from the under-formational processes, which started in 2019,” the President said.
“Despite working for a few months under limited scale, our income has surpassed the expenses, reeling in profits of 6.3 million birr,” he explained.
As a mortgage firm, the bank may not have a priority to run extraordinary ways of opening branches and in the current financial year it has targeted to double its branch number to including major cities like Hawassa and Bahir Dar.
Currently, the bank that has 127 staffs has four branches in Addis Ababa and Dire Dawa.
Goh is the first mortgage bank after a long while, that dates back to the state owned Housing and Saving Bank (HSB) that was formed by the merger of Imperial Savings and Home Ownership Association and the Savings and Mortgage Corporation of Ethiopia mid 1970 during the Derg period. HSB was also reconstituted to Construction and Business Bank in 1994 as a commercial bank before it became defunct and merged under the state giant Commercial Bank of Ethiopia in 2016.
Housing is a major challenge in Ethiopia particularly in cities. One of the major challenges for the sector is that it is almost neglected from financing.
According to a study conducted a year ago there are one million residential houses in demand in the capital which are bound to spike to 4.4 million in the coming ten years across the country.
A year ago Getahun Nana, Chairperson of Board of Directors of Goh, cited the study and stated that to ease the current accumulated housing demands, at least 1.2 million houses ought to be built as soon as possible, “besides that every year 100,000 houses have to be constructed to cover fresh demands.”
According to the Getahun, who served as the vice Governor at NBE, 70 percent of the existing houses in cities is under standards and actually need reconstruction.
Ethiopia is the second most populous and the fifth least urbanized country in Africa. At present, 21 percent of Ethiopia’s of 112million residents live in urban areas (23.5 million people), according to the national definition which is significantly below the Sub Saharan average of 40.4 percent. There are over 950 towns and cities in the country.
According to figures from the Ministry of Urban Development and Construction, currently, in the country there are over four million houses in the country, but 30 percent are sub standard and 74 percent of them require crucial renovation. 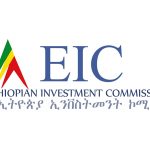 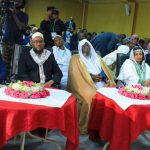