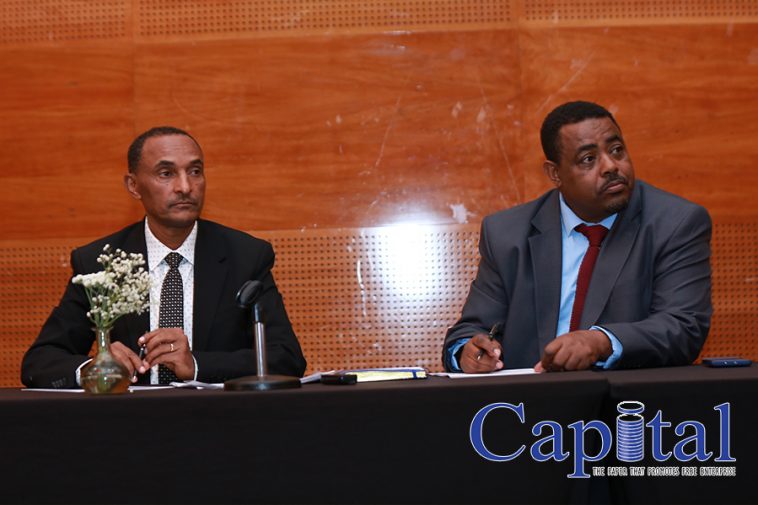 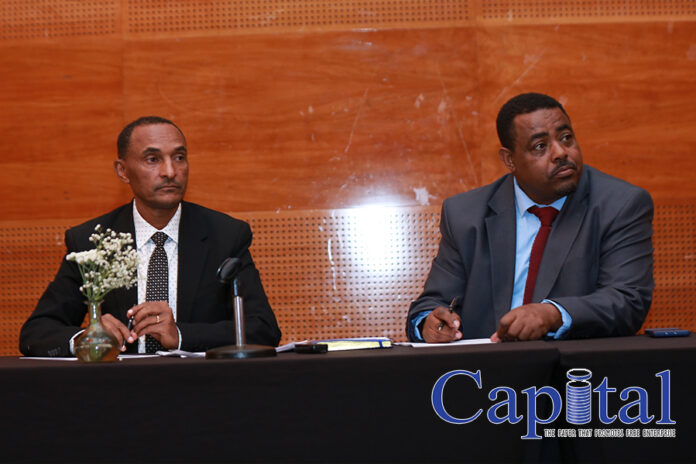 The Ethiopian Coffee and Tea Authority (ECTA) discloses that it will carry on its focus on the export of specialty coffee beans so as to accelerate the success on export earnings.
Adugna Debele, head of ECTA and scientist on the coffee production, said that the success that has been registered on the coffee export earnings was mainly due to the reform work done on the market linkage and focus for the export of high earnings specialty coffee despite additional internal and external factors.
Coffee export earnings have registered consecutive record earnings. Even though the 2021/22 budget year is yet to come to a close, the coffee export earnings have surpassed last year’s performance, which was also a record for the sector.
A year ago, the country had generated USD 907 million from the bean’s export that surpassed a billion dollars in ten months of the current budget year, peaking at USD 1.014 billion through export of over 232,000 metric tons.
“We hope that the coffee earnings will be at least USD 1.2 billion by the end of the budget year with the export volume of 300,000 metric tons,” Adugna explained.
“The major success for the sector may not be related with the volume, while irrelevant market processes have been cut,” he added.
He added that the authority has been giving prudent attention for the export of specialty coffee, which has extraordinary value than the commercial coffee, for the past two years, “in the past year from the total coffee export, specialty coffee took 35 percent, while that figure has expanded to 60 percent this year. We will continue on this strategy to generate more revenue from the sector.”
Experts argued that Ethiopian coffee is a premium product that would make the country more if it focused on selling specialty coffee rather than commercial coffee.
The authority had also introduced the vertical integration scheme that bypassed an auction platform at the Ethiopian Commodity Exchange.
According to Adugna, in the budget year, almost 90 percent of the coffee exported was through the vertical integration scheme, which is a new market chain that directly connects producers or suppliers to exporters.
The export destination has also shown some changes in the year. For instance China has become the 8th largest destination for Ethiopian coffee from the place of 33rd a year ago, while Taiwan seats at 9th place from virtually nowhere in the past.
The global market has also been stated as a contributing factor in the generation of more revenue. 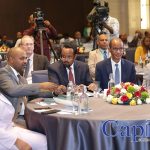