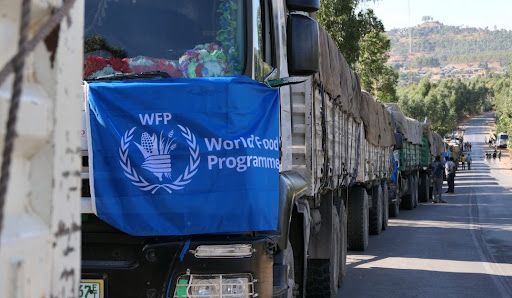 The Ethiopian federal government and the Tigray People Liberation Front (TPLF) issued separate statements accusing each other of blocking humanitarian aid to the war-raged region of Tigray.

Following the government’s declaration of humanitarian truce, TPLF also agreed to cease fire and allow aid to the region.

Both sides issued new statements with claims about the actions and reactions that followed the agreement.

“Starting from the day of the cessation, the federal administration allowed daily flights for humanitarian relief providers, which were twice a week,” according to the FDRE Government Communication Service.

“The federal government took urgent measures to simplify aid accessibility unless there is a capacity shortage within the aid provision bodies. The government is actively supporting humanitarian aid agencies, but the other group has been reluctant to cooperate, resulting in limited access.”

TPLF, however, forwarded its complaint that no humanitarian aid reached Tigray since the truce was dealt.

“There is no humanitarian assistance that reached the Tigray region after the cessation of hostilities arrangement. The federal administration is spreading false information about humanitarian relief reaching Tigray,” said TPLF in the statement it issued on March 29.

“Ethiopians and the world community should realize that, even if the federal administration claims that humanitarian aid is reaching the region, this information is far from the truth.”

According to the Ethiopian government, though aid is being transported by land, in addition to increased air flights, the hindrance the on-route aid trucks faced from TPLF has become a major challenge to deliver the cargo.

“On their journey to Tigray, 43 big trucks carrying humanitarian assistance from the World Food Program (WFP) were passing through Abala, Afar region. However, as TPLF forces prohibited the trucks from traveling further, 20 of them are forced to stay at Semera. All the 43 trucks cannot reach the Tigray region.”

Despite the government’s accusation, TPLF affirmed that it will still commit itself to the agreement. “the TPLF and its people stand ready to assist with any humanitarian aid effort. We are also prepared to take action to halt hostilities and make relief delivery easier.”

On the other hand, the Ethiopian federal government demanded TPLF vacate territories occupied by force in the Amhara and Afar regions so as to deliver aid to the Tigray people, while TPLF requested the federal government honor their agreement.

Both warring parties emphasized in their statement that there is a dissemination of incorrect information regarding the accessibility of humanitarian supplies on either side and that they are prepared to make relief delivery more efficient.

The federal government and the TPLF also appealed to the international community to press the practice of their cessation.

On March 24, the federal government and the TPLF issued separate statements declaring their readiness to end the fighting quickly in order to allow aid to enter the conflict areas and save lives. 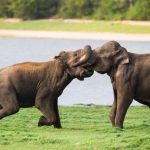 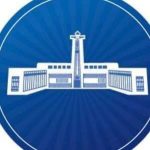