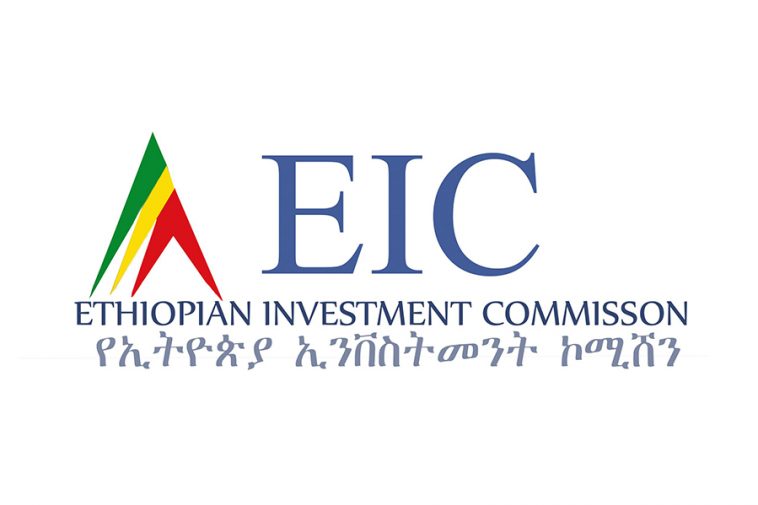 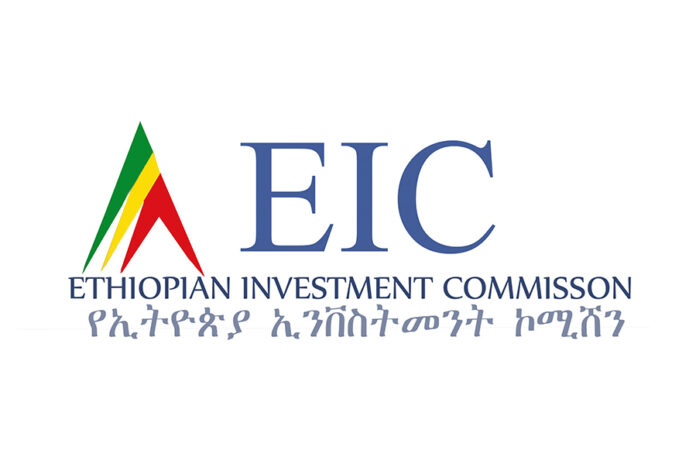 The Ethiopian Investment Commission /EIC/ starts feasibility study preparations in order to be part of the newly established state owned commercial entity, the Ethiopian Investment Holding (EIH), as a public enterprise.
The EIC, when this transpires will thus be reestablished as an autonomous Federal Government Agency having its own legal personality will be accountable to the Prime Minister. According to sources close to the issue, Capital was informed that for several years, EIC had been considering to be formed as a public enterprise, and currently the commission is analyzing to become a budgetary public enterprise under the EIH.
Currently, the commission is an autonomous government institution accountable to the country’s Investment Board, which is chaired by the Prime Minister. A Commissioner, who is also member of the Board, heads the EIC.
The main objectives of the Commission is to establish a conducive investment climate, attract and retain investments, and implement a transparent and efficient investment administration system leading investment promotion activities, as well as compile a list of potential investors, and implement targeted investor recruitment work, rebrand and build the country’s image. Moreover, it was set up to serve as a nucleus on matters of investment whilst leading, promoting, coordinating and enhancing activities thereof.
Similarly, the main aim of EIH is also to attract investors by consolidating assets for monetization and establishing a co-investment platform further strengthening the national institutional framework for capital mobilization. The public wealth fund holds 27 mammoth public enterprises with an estimated asset holding of over two trillion birr within its portfolio. When EIC finally joins, it will be the 28th public enterprise to under EIH.
At its core, EIH’s formation was to maximize the value of state owned assets through professional management leveraging international best practice.
The change is said to help increase the role of private sector investment in all sectors of the economy including in productive and enabling sectors which has proven necessary to accelerate the economic development of the country, as well as ensure its sustainability through strengthening domestic production capacity thereby improving the living standards of the people.
According to sources, the change is needed to create an economic framework that fast-track the global competitiveness of the National economy by increasing export performance, generating more and better employment opportunities, and facilitating sustainable and entwined linkage among various economic sectors. 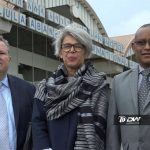