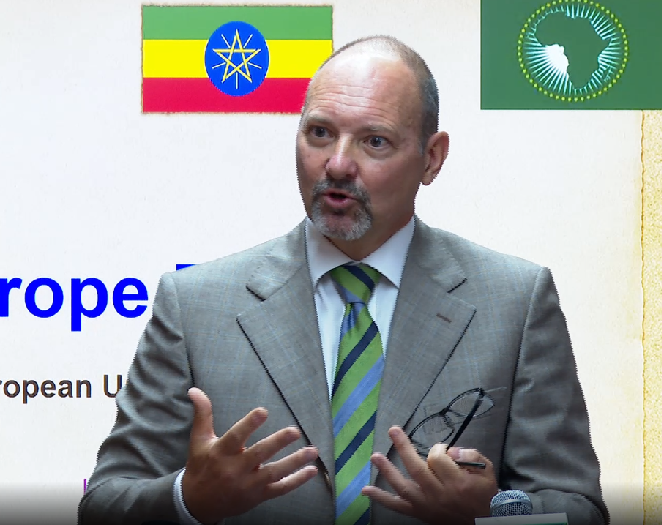 Addressing various issues on the relations between EU and Ethiopia today, the ambassador

Respecting Ethiopia’s sovereignty, “we are ready to help if this is possible,” he added.

The ambassador noted that the idea of dialogue is a good initiative, and expressed his hope that it will work swiftly and fully and bring results.

According to him, not only the EU and its member states, but also other parties will be willing to support the national dialogue process.

Ambassador Kobia recalled that national dialogues have been held in many countries, including in South Africa and Rwanda.

Ethiopia has the potential to solve its problems instead of being caught in a cycle of violence, which is not the interest of Ethiopians, he underscored. 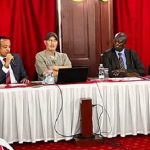 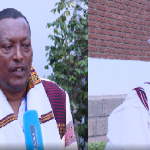