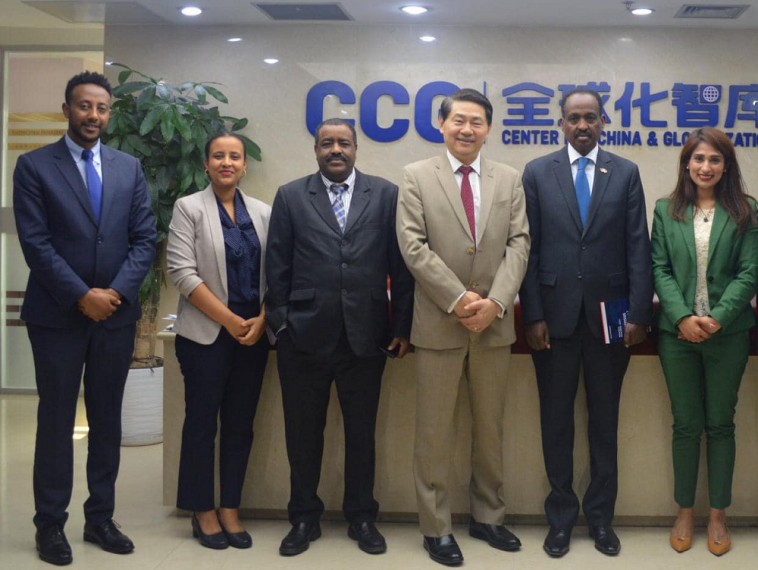 The Ambassador mainly focused his briefing on the war in Northern Ethiopia, on the unjustified Western pressure campaign on Ethiopia, and on the Grand Ethiopian Renaissance Dam (GERD) construction project, according to Ministry of Foreign Affairs.

While explaining about the war in the Northern Part of Ethiopia, the Ambassador noted that the government was forced to engage in this war after it had made multiple efforts to avoid the war from the start.

Even after the war broke out, the Ambassador said, the government announced a unilateral cease fire to give peace a chance amidst the war.

The government has gone further in announcing an indefinite humanitarian ceasefire to help facilitate and fast track the delivery of humanitarian assistance to the region, Teshome said.

He also stressed that it is the government of Ethiopia that is doing much of the heavy lifting when it comes to the delivery of humanitarian assistance more than any other international aid organizations.

Regarding the Western pressure campaign that is waged on Ethiopia, the Ambassador explained that “the West, especially the United States and the European Union have imposed unjustified sanctions which are hurting the country’s economy and diplomacy, and that they have engaged in a defamation campaign against the country through their international media outlets.”

The Ambassador, however, noted that the government of Ethiopia is deeply honored and is very much thankful of China’s support to Ethiopia throughout this challenging time being committed to the strong partnership and true friendship between the two countries.

Regarding the GERD, the Ambassador explained that the construction of the dam is aimed at providing electricity to more than 60 percent of Ethiopians and to fast track the countries efforts to grow economically.

He also informed that the dam has currently started generating 375mgw of electricity and that the tripartite negotiation amongst Ethiopia, Egypt and Sudan is going forward under the principle of African solutions to African problems by the African Union (AU).

He also noted that CCG will continue to work with the Embassy very closely in future engagements. 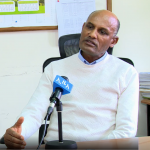 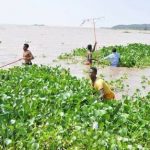