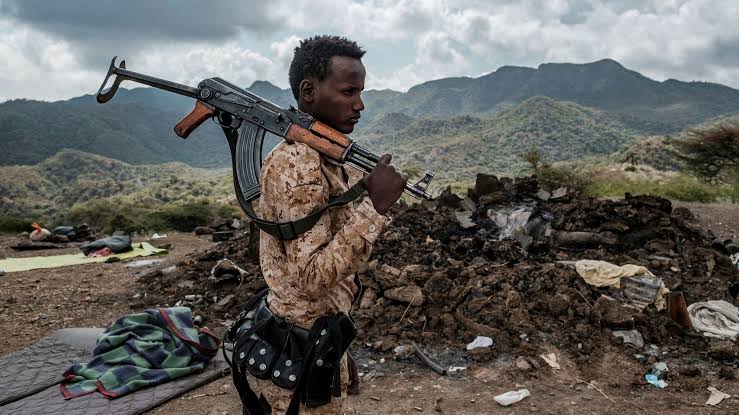 “The information being disseminated about the withdrawal of Tigray People’s Liberation Front(TPLF) forces from the Afar region are huge fabrications intended to confuse the international community,” said Legesse Tulu (Ph.D.) Minister of Government Communication Service.

According to the Minister, five districts (woredas) and one town administration in Afar Regional State are still under the control of the TPLF forces. He also stressed that if the international community is standing for human rights, it must push on TPLF forces to withdraw from the areas it occupied.

“The news circulated by TPLF-affiliated media and some international media outlets about the withdrawal of terrorist TPLF forces from the Afar region are big lies fabricated to deceive the international community.”

Nevertheless, Afar Regional State Police Commissioner Ahmed Harif told the Reuters that TPLF forces had withdrawn from the town of Abala but were still in three of the region’s districts.

Following some counterclaims emerging after the news that the report of TPLF’s withdrawal from Afar is just tactical rhetoric, Getachew Reda asserted on his official Twitter account that their forces have actually left Afar.

“A note to the international community and to all concerned: for the record, there are no Tigray Forces, literally none, left in Afar. The authorities in Addis Ababa know this. And you know it too, more or less.”

On the other hand, Legesse Tulu defied that TPLF is spreading disinformation that it has left the Afar region in order to deceive the international community and pretend that it is the Ethiopian government that is averting humanitarian aid from entering Tigray.

“The federal government has shown commitment towards the delivery of relief supplies into Tigray without any trouble, but the terrorist TPLF is disturbing the delivery of humanitarian assistance to Tigray invading some woredas of Afar region.”

The minister further disclosed that 40 trucks that entered the Tigray region with humanitarian aid are detained by TPLF. “The group has been using these trucks to transport its soldiers and the looted property from Amhara and Afar states.”

The Ethiopian government declared an immediate humanitarian truce on March 24 to facilitate the passage of aid into the war-torn region and save lives. The government’s decision is also welcomed by TPLF confirming that it will be committed to the truce’s implementation.

Following the truce, there were some efforts of sending humanitarian supplies to the Tigray region since WFP reported on April 1 that its convoys carrying aid supplies are traveling to Tigray, the first humanitarian delivery after both parties reached the cessation of hostilities agreement. 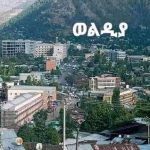 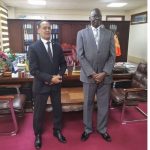