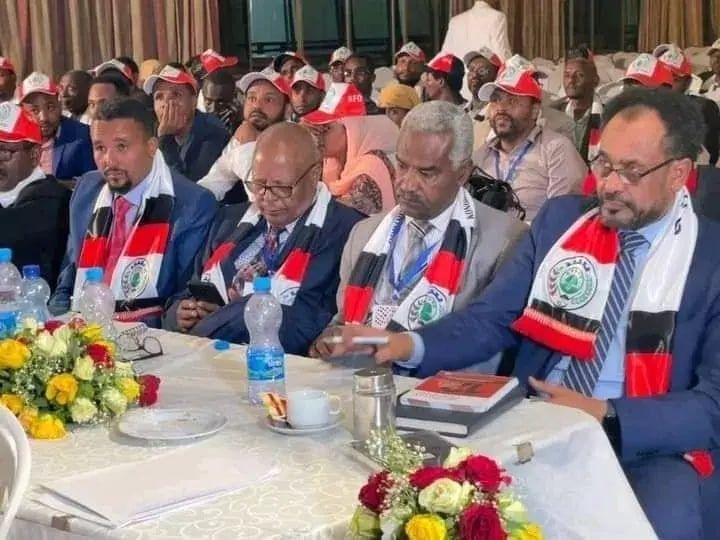 Oromo Federalist Congress (OFC), a prominent Oromo opposition party, called on the Ethiopian federal government to extend its hands of peace to Oromo Liberation Army (OLA) as it did in the Tigray region.

Recognizing the efforts being made to resolve the conflict in northern Ethiopia, the party expressed its disappointment that due attention is not given to the civil war in Oromia.

“As the government stretched its hands of peace to the Tigray region, we exhort the government to reach a determined stand to resolve the war it is engaged in with Oromo Liberation Army in an earlier time,” said OFC in the statement it issued marking the conclusion of its 2nd ordinary session.

“A peaceful and stable Ethiopia is unthinkable without a peaceful Oromia. We’d like to highlight that this fact should be underscored.”

OFC also voiced its concern over the undergoing national dialogue process in that the party believes there are no plausible conditions in the current civil war for a viable national dialogue.

The party expressed its stance that a national dialogue, that’s not inclusive of all stakeholders and short of independent and trustworthy bodies, can not solve the country’s problems. In light of this, OFC laid down a number of conditions it says must be addressed if there is a commitment to make the national dialogue.

Among the issues the party pinpointed are, reaching an agreement on a lasting ceasefire; release of political prisoners, especially leaders of the Oromo Liberation Front and OFC, without any preconditions; negotiation with warring armed parties and their inclusion in the national dialogue; and preparation of the national dialogue draft bill and selection of commissioners on a common consensus.

Oromo Liberation Army (OLA), referred to as “Shane” by the government, announced in August 2021 that it has struck a military alliance with Tigrayan forces to oust the federal government. The Ethiopian government re-designated the Tigray People Liberation Front (TPLF) and OLF-Shene as terrorist groups in May 2021.

The Ethiopian government, on March 24, declared an immediate humanitarian truce to facilitate the passage of aid into the war-torn region and save lives. The government’s 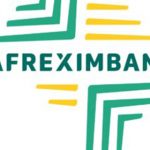 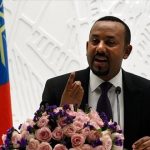