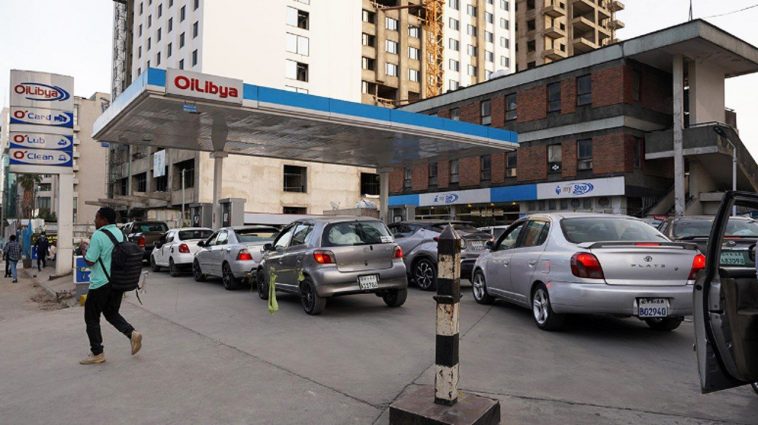 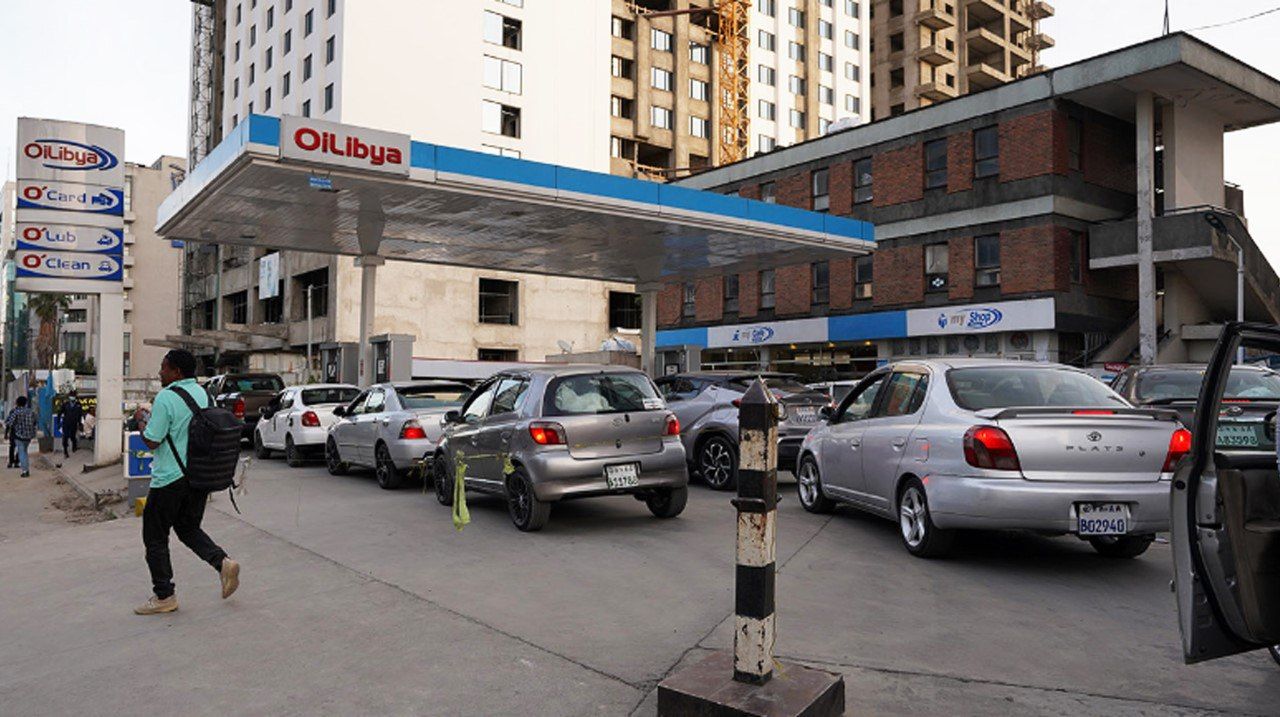 The Ethiopian Ministry of Trade and Regional Integration (MoTRI)announced that it has further lowered the fuel subsidies and set a higher new fuel selling price to be implemented from Sep 29.

No tariff revision is made on the fuel provision of public transportation services.

The current regulation saw the highest cut of the government fuel subsidies which is lowered from 75% to 50 for gasoline and from 75% to 66.7% for kerosene and diesel.

The sudden price escalation also came as surprise in the middle of the local calendar month since such price adjustments are often made as the month ends.

The Council of Ministers passed a resolution on Dec 29, 2021, to cut the subsidization of fuel prices for specific automobile types, with a six months preparation period. This decision also allowed the government to revise the price of fuel per quarter year.

The decision is induced by the government’s claim that “the subsidization process was not being guided by a well-organized policy”. Moreover, it is supposed that citizens are affording the fuel price amidst the mounting debt on the Price Stabilization Fund.

Revision of the subsidy materialized in July 2022 and the last revised price was set in June.

For the past years, the government was subsidizing a higher portion of the retail price of fuel products. In the last one and a half years, due to the high and continuous increase in the global petroleum market price, the government has reached the point where it is impossible to keep on the subsidy, according to MoTRI.

It has been almost three months since the government started implementing the reform of eventually cutting subsidies and resolving the problems it said mounted over the years, including illegal oil trafficking.

The Ministry said the federal government has spent more than 25 billion ETB (about 475,285, 171 USD) for fuel subsidization only during the three months. It is expected that the government will spend 15 billion ETB (285,171,102 USD) in the next 3 months for fuel price subsidy if the price of fuel globally is not dynamic.

It is indicated that some oil distributors especially retail gasoline in an obscure manner in barrels and jerry cans at gas stations causing an artificial shortage. The ministry vowed to take legal action against such acts as retailers are expected to sell fuel they acquired with the set tariff by the government.

In March of this year, Addis Zeybe covered the issue of the ever-soaring price of fuel in which fuel importers and economy experts shared their concerns.

It is pinpointed in the article that the oil market in Ethiopia suffers embezzlement from organized crime and corruption, which is leading the country to supply shortages. The experts also warned that the government should be prepared for the effect on the fuel price following the Russia-Ukraine conflict.

“As Ethiopia’s oil price is the lowest among the countries in the region, illegal smugglers are selling it to neighboring nations at an expensive cost. They buy it from Ethiopian petroleum dealers at the cheapest price. This is witnessed to be the major cause of fuel shortage in Ethiopia,” PM Abiy Ahmed told the parliament in February. 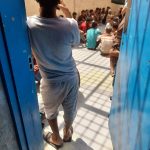 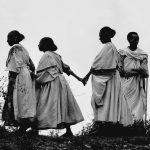