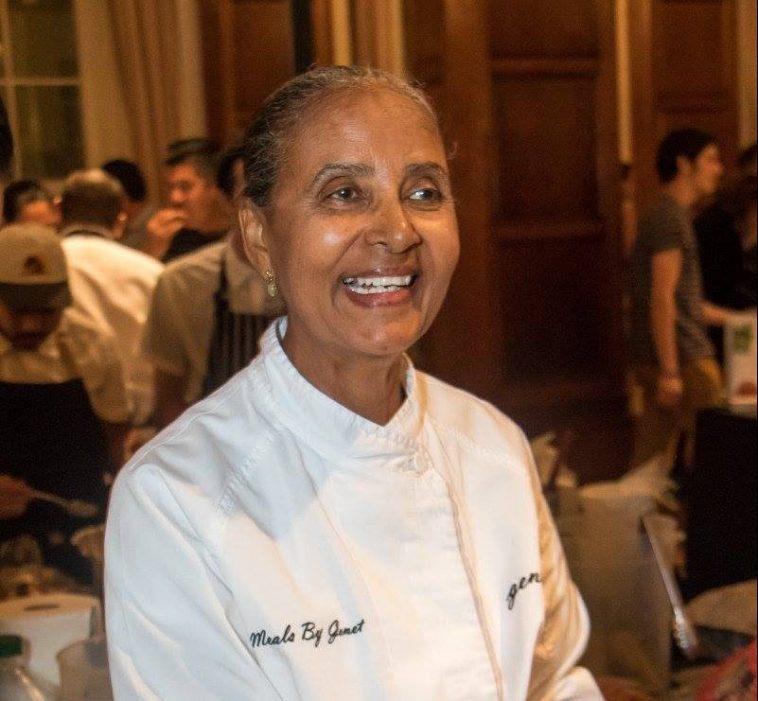 The Gold Award was created by and named after former L.A. Times Food critic and editor, Jonathan Gold.

JULY 22, 2022, LOS ANGELES – Injera, cool to the touch, silkier than a tortilla and exploding with hundreds of fermentation bubbles on its spongier side, seems designed by a higher power to absorb the lush, spicy stews created by Genet Agonafer at her Little Ethiopia bistro, Meals by Genet. It is the plate, the fork and the spoon of Ethiopian cuisine.

Genet drapes a large swath of injera over a serving tray on a recent afternoon at her Fairfax Avenue restaurant and spoons more than a dozen stews, sautes and salads around the perimeter — a color wheel of red and green lentils, yellow and orange split peas, collard greens, carrots, beets, sauteed beef tibs and tofu tibs, and a good amount of crisp, green Ethiopian salad.

In the center goes the star of the show, doro wat, the mahogany chicken stew that this paper’s late restaurant critic Jonathan Gold described as “complex as a Oaxacan mole, rich as butter, whose flavor seems to cut right to the Ethiopian soul.” Agonafer’s particular version of doro wat, he wrote in 2004, was “as sticky and dense as any French chef’s demiglace, so formidably solid that the chicken … becomes just another ingredient in the sauce.”

Sitting in the quiet of Agonafer’s empty dining room earlier this week with an array of her many stews before me, I tear a piece of injera that has been folded like a napkin on a side plate and go straight for the doro wat. Memories of happy meals eaten in this room with Jonathan during the course of our marriage come flooding back. Meals by Genet was always a place to gather friends around a shared feast, trading gossip and laughs and intense debates over politics or movies between bites of Genet Agonafer’s cooking, served in the always-bustling bistro that for years drew hungry eaters to Los Angeles’ Little Ethiopia.

The quality and ambition of the food at Meals by Genet, which helped make the berbere-centered flavors of Ethiopian cooking one of the important pieces of the mosaic that defines Los Angeles cuisine, led me to choose Agonafer as this year’s Gold Award honoree. Jonathan started the award in 2017 “with the idea,” as he wrote in announcing the first award for Wolfgang Puck, “of honoring culinary excellence and expanding the notion of what Southern California cooking might be.”

Yet even beyond her food, Agonafer embodies the spirit of resilience and adaptability that chefs and restaurateurs have had to master in the years since Jonathan’s death in July 2018. With the onset of the pandemic and the closures that followed in March 2020, Agonafer, like countless others, was forced to turn to takeout. The communal, hands-across-the-table nature of Meals by Genet made it impossible to continue.

But when in-person dining returned, Agonafer reevaluated her life and decided to make a change at the restaurant she has run since 2001. She’d keep the takeout operation for dinner only Thursdays through Sundays, and accept catering work. With the exception of the occasional private dinner at the restaurant, you can no longer share a feast with friends inside the Meals by Genet dining room.

Unlike so many in the industry who examined the cost of the long hours and stress required of restaurant work and left their jobs or closed their businesses, Agonafer didn’t want to shut down her entire operation. Yet she knew she couldn’t continue as before. Many don’t realize that Meals by Genet means meals made by Genet, alone in the kitchen. Although she has a prep cook, Oscar Canales, who has been with her for four years, there would be no Meals by Genet without Genet.

That’s a lot of stress to absorb.

Consider the process she describes for making the doro wat. “It takes days to prepare,” she says. “The onion takes a day and a half on its own.”

To the cooked onions, she adds the spices and then must tend the pot for “practically two days, the whole day till I close.” The following day, she comes in, stirs the pot, then reduces everything into smaller portions. “And then!” she says with an exasperated sigh, “once the chicken goes in, the butter goes in, and it only takes four hours. But the process is forever and I have not compromised that. Really, that’s why I always say, ‘Man created the recipe for Ethiopian food,’” she says, “because no woman would cook all these days for one dish.”

By forgoing in-person dining and reducing hours, Agonafer is taking in a lot less money. But the change has reenergized her. Her customers have adapted as well, grateful that they can still get her cooking through takeout and re-create the shared feast experience in their own homes.

“Everything is just peaceful and easygoing,” she says. “There is still that stress when the rush happens or when we have events here, but things are going so incredibly well.”

Most of all, she is still dedicated to sharing the best of Ethiopian cuisine with Los Angeles. Meals by Genet may not have been the first Ethiopian restaurant to inhabit the crowded stretch of South Fairfax Avenue officially designated by the Los Angeles City Council in 2002 as Little Ethiopia — that credit often goes to Rosalind’s — but Agonafer’s is the most celebrated.

“I think we have six or seven restaurants on the block. They all have tradition and style. From the get-go, I wanted mine to be just like a little bistro,” says Agonafer, who is not a trained chef but learned to cook by watching at home. “My focus was really on the food, making it as authentic as it could be. My doro wat, my lentils, all the high-maintenance food was going to be as it was in Ethiopia. 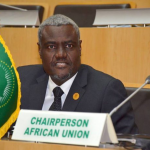 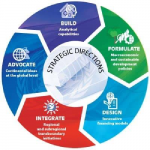